There are some things that can only be explained by saying, “I don’t know what got into me.”

Our neighbor was taken away in an ambulance months ago.  My better half went over to talk to the neighbor’s father and found a dog on a chain in the yard.

It seems that our neighbor tripped down the stairs carrying 2×4’s and, as fate would have it, the 2×4’s fell on top of his head after it landed on the concrete below.  He was rushed to the hospital by said ambulance. 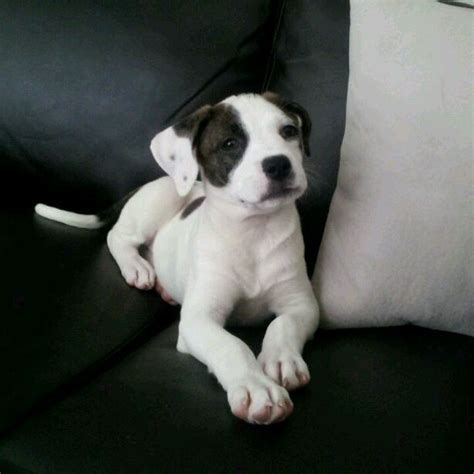 He looks a bit like this, (not the same puppy).

Not knowing what else to do, my better half volunteered to watch a 45 pound puppy until the neighbor could come home.  Since we already had 10 dogs, one more wasn’t going to matter.

The first day he was with us, I made a sandwich and had left a 1/2 stick of butter on the counter.  When the over-50 bladder says, “Get to the bathroom…NOW!” you learn to listen.  A few minutes later, I found an empty plate and part of the wrapper the butter had once been inside.

A few days after that, I barely missed having my lunch disappear once again.  The puppy had his paws on the counter and he was soooo close.  But this time, he received a finger pointing — and a harsh lecture.

Months went by, the house remained empty, and we feared for the worst.  By that time, the giant puppy was running with our other dogs, sleeping with the other dogs, and I finally made him stop growling at the other dogs in an effort to steal their food.

I had arranged for him to be neutered at a discount, and arrived at the clinic just before 10:00, when all who wanted to have their 4-footed companions neutered were supposed to arrive. This happened during the first part of August.

Unfortunately, the charity offering the discounted neutering had overbooked and I voluntarily reschedule for the next month.  The puppy loved riding in the car and I knew there would be no problem getting him into a car again.

And then, 3 weeks later, I received a phone call.  Why I answered a number I didn’t recognize, I’ll never know.  I’m usually a great deal more paranoid than that.

The neighbor’s son said that his father had a “brain bleed.” He was home now and they wanted their dog back.

I never knew a person could expel as many tears as I shed that day.  My better half took the puppy back to a man who was partially paralyzed.  His son was going to be staying at his father’s house for the foreseeable future, so I knew the puppy would be all right.  But there was still a nagging problem:  I had paid to get a dog neutered that had just become, “Not my dog.”

My better half said, “He doesn’t want the puppy neutered.”

He arrived home dumbfounded.  Our neighbor had said, “Yes.”

I printed out the information needed by the vet to do the neutering and look Friday off.  For some reason, possibly because the time of arrival last month was 10:00, I thought I was supposed to go to the clinic at 10:00.  At 10 minutes to 9:00 that morning, I looked at the sheet of paper in my hand and it said, “BE THERE BY 9:00am.” 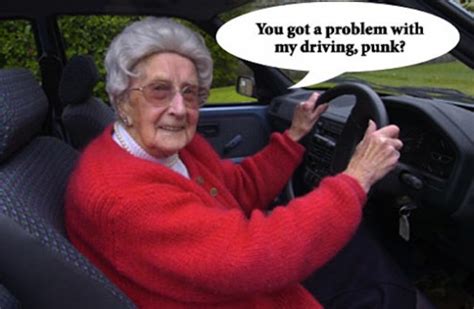 I threw on some clothes, put the leash on the puppy, and ran out the door.

We had to be quite a sight.  The puppy had his nose out the window while I drove down a road at 80 mph.

Did you know that when you’re driving at warp speed the roads feel like a roller coaster?

Thankfully, the police were elsewhere at the time.

The last 5 miles, I got behind someone doing the *shudder* SPEED LIMIT!  I’m screaming out, “What the hell is wrong with you, you B@$#%*d!” — and other words I rarely use — at someone who was one brain cell away from comatose.

At 10 minutes after 9:00am, I made the left turn into the clinic parking lot at top speed,  kept the puppy from hitting the windshield with every ounce of strength inside me, put the car in park, and ran to the vet tech seconds before she was about to walk through the door.

Those few minutes felt like an hour.  When she finally appeared, clipboard in hand, she looked at the puppy and asked, “Is this the dog that was aggressive toward others…”

“No,” I said.  “I was the one who voluntarily rescheduled.”

“You’re the one,” she said with a smile. “They overbooked again, but we’ll be glad to take him in.”

I won’t bore you with the next 7 hours of my life, I’ll just say that my efforts to cool down required a 50 mile drive, as I was one brain cell away from being comatose.  I arrived at the vet’s office at 4:30pm, expecting a drowsy dog, and the moment he saw me he was hyper-dog!

We took the long way home, down a path I had never taken, so that he could stick his nose out the window and take in some new scents.  He was very happy to have a leisurely 1/2 hour drive home, and bounced around his “dad” as if he were his whole world.

I still don’t know how I managed to drive 80mph on hills, with a dog in the car and no police in sight, but I made the drive in under 20 minutes.

My mantra for the past few days has been, “What the hell was I thinking?”