Intelligence:  I have two memes to say about it

Some forms of intelligence are impossible to calculate.

My dad had a 5th grade education.  He could count cards and would often arrive home with money from the bars where he played rummy.  He’s the one you wanted by your side in a bar fight.  And yet, when I needed emotional support, he was the one who listened.

Dad’s test anxiety was so extreme that when testing was required to keep his job at the post office, he couldn’t pass it.   There was no “grandfathered in” and 3 people had to be hired to replace him.

My son, my daughter, and I have about the same IQ range.

However, I was rather notorious in school when it came to this:

The way my convoluted brain processes words, it’s a good thing I didn’t go into the military.

Was I just ordered to aim at the general?

What is my point? 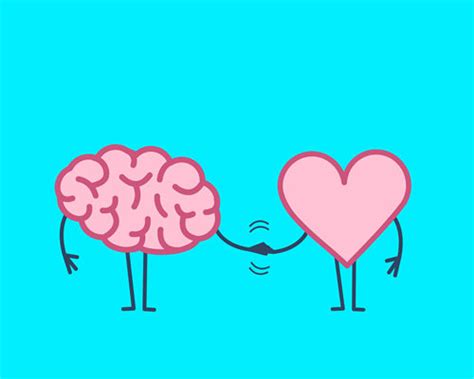 Intelligence tests mean nothing if a person gets over 130 on an IQ test and can’t function at a job, in a social situation, or in a relationship.

Until we consider the balance between heart and mind, intelligence tests are just another way to make other people feel inferior.

← Senseless Sarcasm and a bad poem : Spam
Now and Then →