Health is a relative thing

Ever have to fill out those %$#*&% forms at the doctor’s office…the ones in 8 font that you need a microscope to read?

When you’re nearsighted, it looks a lot like this: 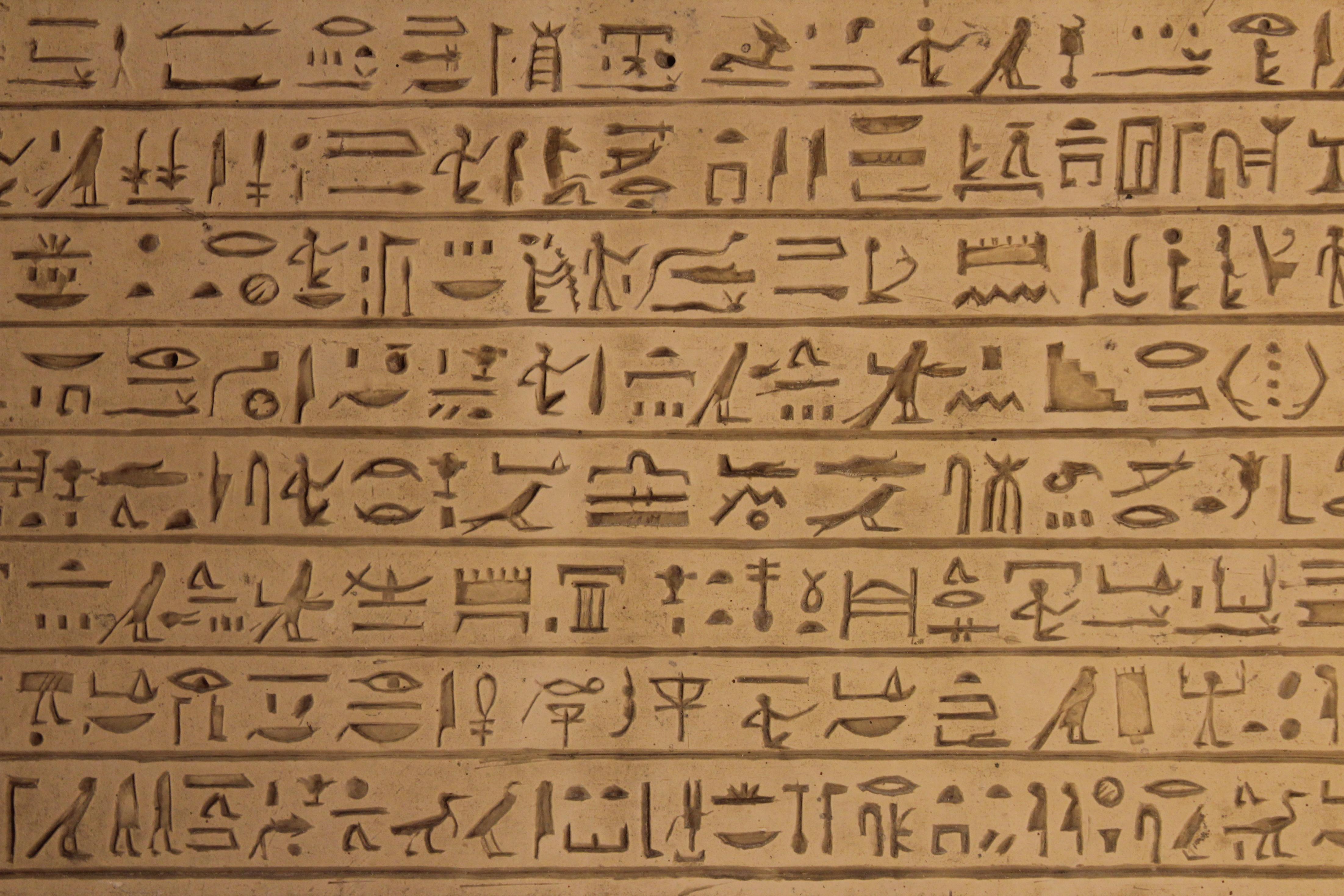 Some days, don’t you just want to tell them where to stuff their forms?

I went to the patient portal, typed my answers on a 32″ monitor, and thought I’d escaped having to fill out that-which-causes-migraines.  But noooo…

Not only did I have to fill out 4 forms, but two of them were the same %$#*&% thing I’d filled out on their patient portal. 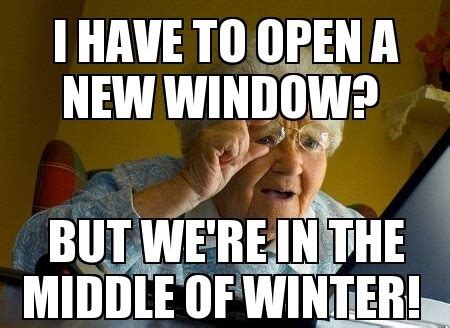 Instead of making a trillion copies of the same swill, why not do something novel — like print off the information from the patient portal and stop pissing off the patients!

I really, really wanted to give these answers:

Has anyone in your family had:  Diabetes, Heart condition, Cancer?  If deceased, cause of death?

Trying to answer questions about your paternal great aunt’s nephew who died from “cancer of the everything” is like being back in school again.

How the hell should I know why some guy who worked in a shipyard and installed asbestos into the walls during World War II came down with every cancer known to man? 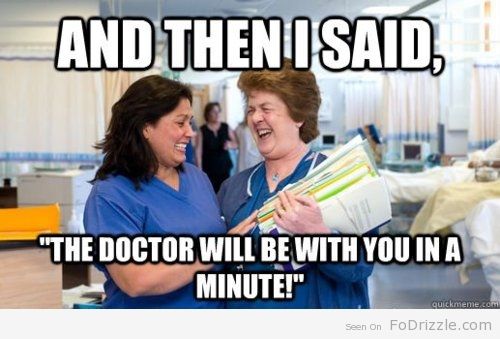 Time it took to fill out forms?  30 minutes — the same amount of time I spent in an examination room.

Time it took for the doctor to see me?  5 minutes. 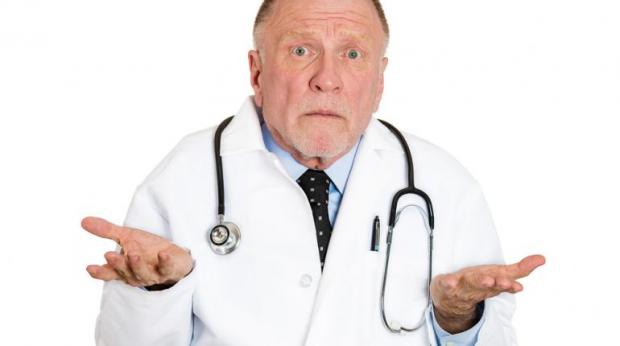 Two days, yet more forms, and $200 later (the co-pay for a sonogram), every organ of my body was subjected to ultrasound.  I’m waiting for a call telling me, “We couldn’t see a %$#*&% thing in there.  We have to do a different test.”

I have my own diagnosis to offer:  I’m hemorrhaging money, and I have no doubt I’ll be doing so until I’m bled dry.

If the forms don’t kill me first.

14 thoughts on “Health is a relative thing”