I’m told there are 4 seasons in Florida.  But this isn’t quite accurate.  There are more than 5 seasons, and they overlap. 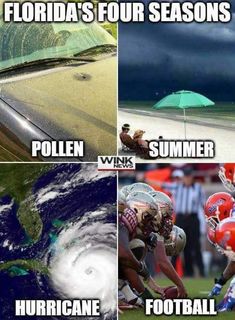 At this moment, it’s pollen season, a time when your nose feels like it’s going to explode, and your eyes won’t stop watering. You must have a tissue close by at all times or suffer the fate of wearing snot on your sleeve until you can locate a bathroom. 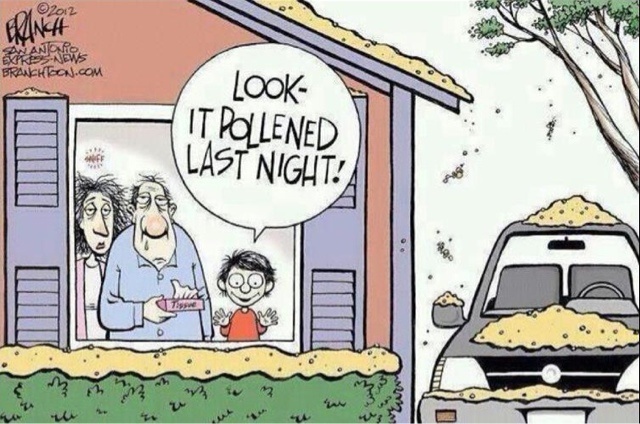 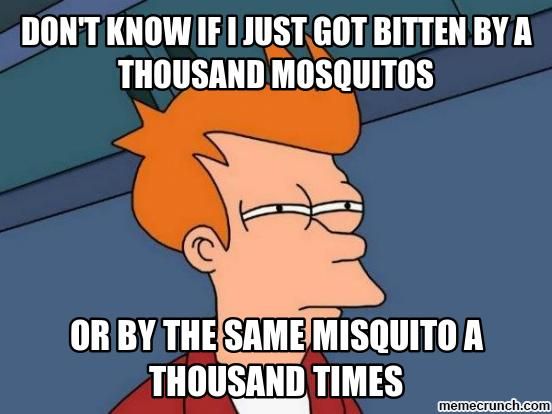 This often occurs during lovebug season, but lovebugs simply smear their guts on your windshield as they hit it at 60MPH.  That’s why it’s a good idea to have a windshield on your motorcycle, and a face plate on your helmet. 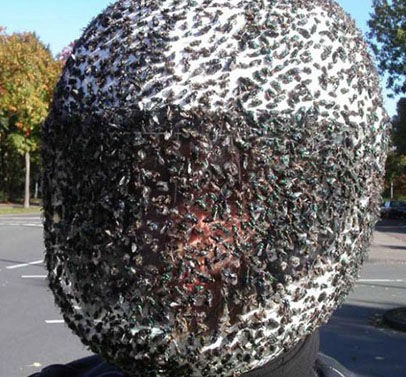 Bug season often overlaps with hurricane season.  In a real Florida summer, it rains every day at 5:00pm for an hour. 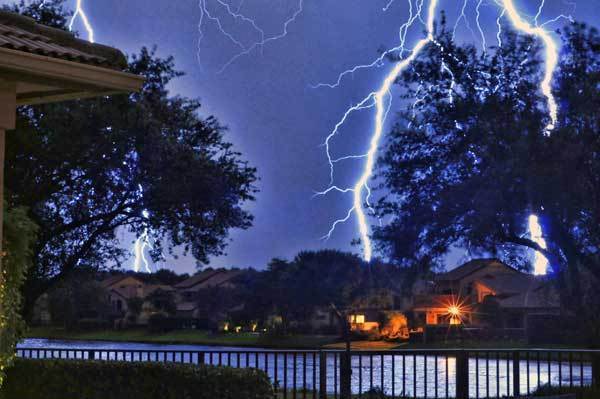 Remember that — when you visit Disney World.  Get some dinner and, after everyone else has fled the park, enjoy the rides after 6:00pm.

Yes, there is a Gator’s football team during hurricane season (September to December), but in Florida the real gator season is year round.  Water you waiting for — go ahead and jump into a lake without first finding out if it’s filled with gators, or this… 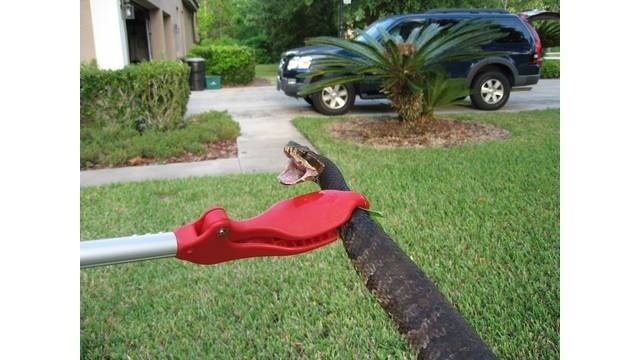 Here is a short tutorial:   They’re called water moccasins or cottonmouth.  They bite, but only when you step on them, capture them, or pet them.  Their venom is poisonous.  It might not kill you, but you could lose and/or arm and a leg from necrosis.

If you’re staying or living near a lake, they like to take a swim and sleep on your porch afterwards, so don’t stomp out your door and then go for a dive.

This is how people from up north see Florida in winter: 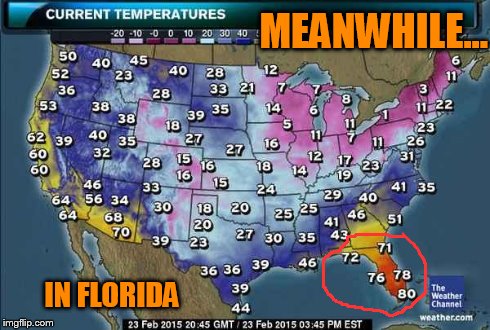 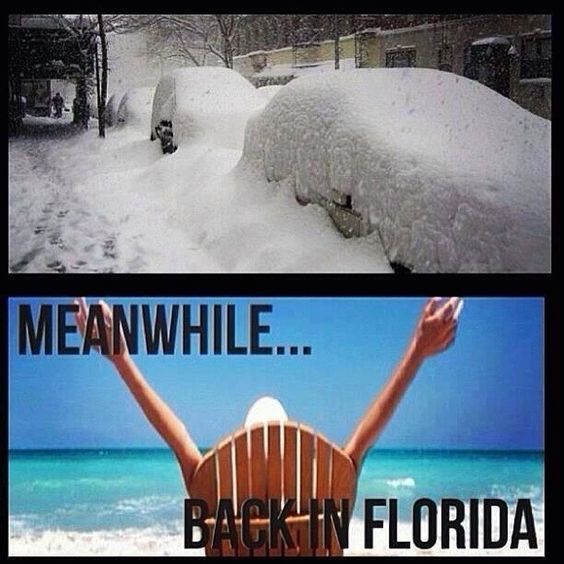 This is how Floridians see Tourist season: 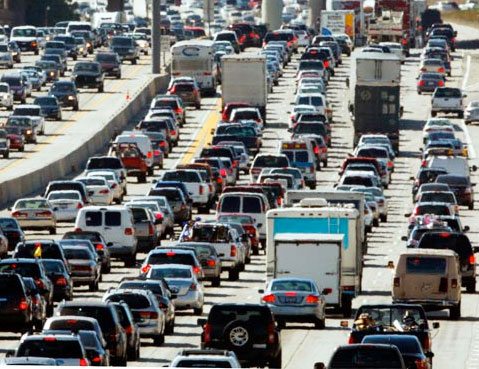 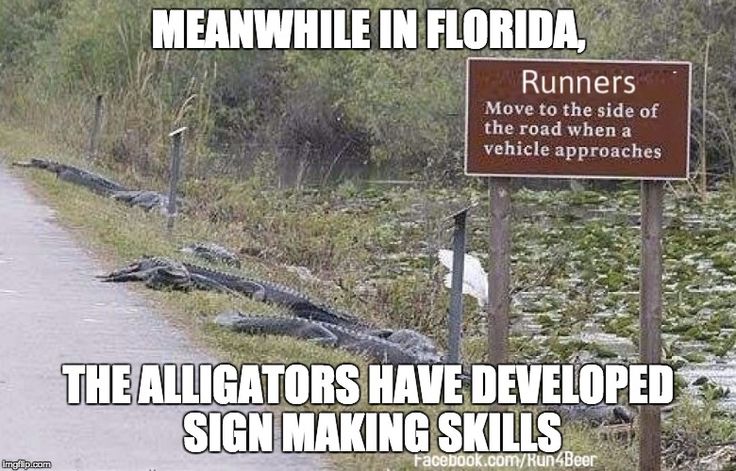 Please excuse me while I open another box of tissues. 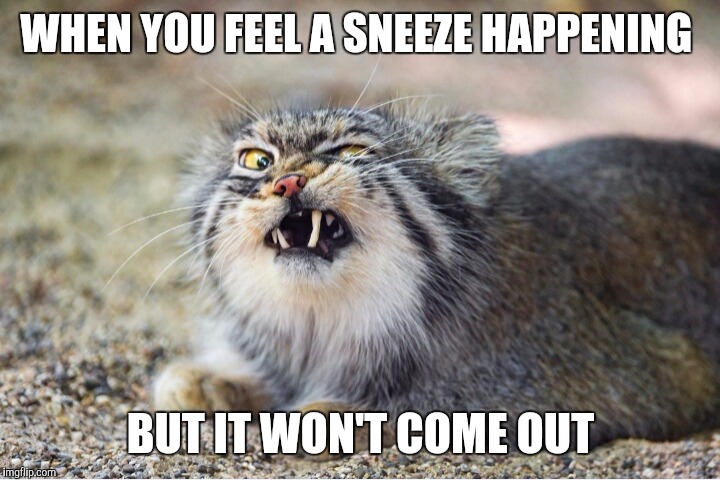