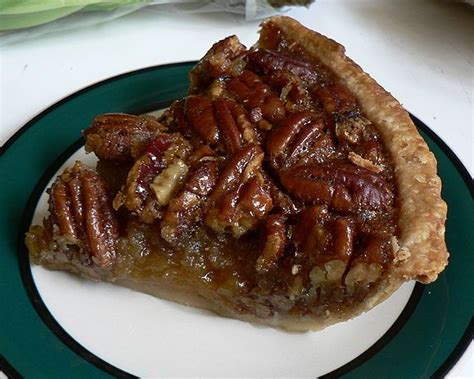 I’m not the world’s best cook.  Mom used to make steak that was so hard to cut it reminded me of shoe leather.

My sister and I found out why when we were both in our 30’s.  Dad wouldn’t touch any steak that had fallen on the floor, no matter how hard it was washed, and he refused to eat a steak that wasn’t overcooked.

Or, as mom put it, “That how your father wanted me to cook it.”

To be honest, I don’t remember her exact words, just the hurt on her face when she said it.  I’m not like my mother — I know I’m a terrible cook.

If you’re looking for a culinary adventure and you enter my house, you’ll find that the steak is always cooked medium, or sometimes medium rare. My steaks may be tasteless, but they will never resemble shoe leather.  If you can eat a steak in my house before the dogs find a way to steal it, you deserve a medal.

I prefer to have “Pecan Pie” and not a pie with a few pecans.  I use a pre-made crust in an oversized glass pie “pan” that belonged to my grandmother long before there were expressways (like I10 and I75 and I95)… 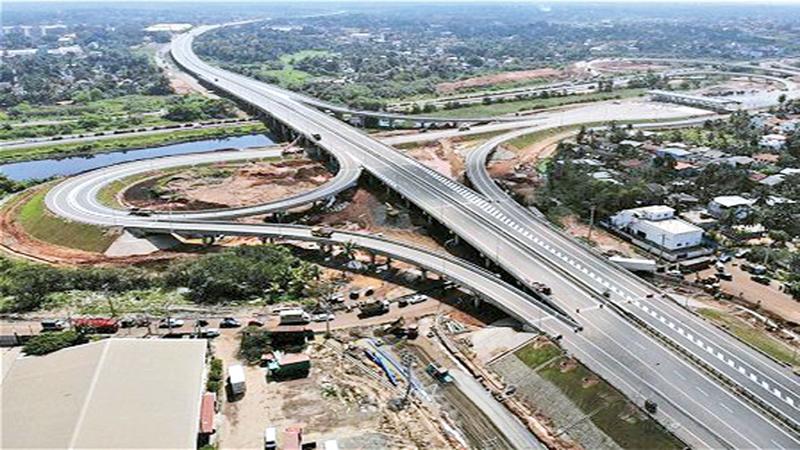 ...and if I don’t break it, the pie pan will probably belong to my great grandchildren some day — unlike the Expressways which will be trashed by then.

I’ve bored you long enough, so here’s the recipe:

Mix the hell out of everything except the pecans.  Those are stirred in last.  Poor this into a pie crust that barely fits it.

Cook for an hour or until it’s done — which could be an hour if you have a decent stove.

It’s not for the weak of teeth, I can tell you that.  If, by some bizzare stroke of luck, you have titanium teeth, I dare you to throw in another cup of pecans and overcook the pie.