…and I lived to tell about it

My son’s cat laying on her favorite human.

I’m visiting my son at his home near Atlanta, Georgia — 7 hours away from where I live.
.
His senior recital was yesterday, and he is a stellar oboe player.
.
The way to his home wasn’t an easy road to travel, but I had a promise to fulfill. I told my son two years ago that I would not miss his senior recital.
.
My best friend in the world (and blogging partner), Vickie, wanted to visit her sister in South Carolina.  My son’s home was on the way there.  She took me to my son’s house and then traveled 2 additional hours to visit her sister in South Carolina.
.
I  planned to travel back to Florida on Thursday, with my son, who would be attending a 2-day symposium in Jacksonville after dropping me off.  Vickie planned to travel back to her home near Tampa on Friday  — until a November surprise name Hurricane Nicole sprang from nowhere and morphed into a 600 mile wide storm.
.
No, I didn’t add a zero:
. 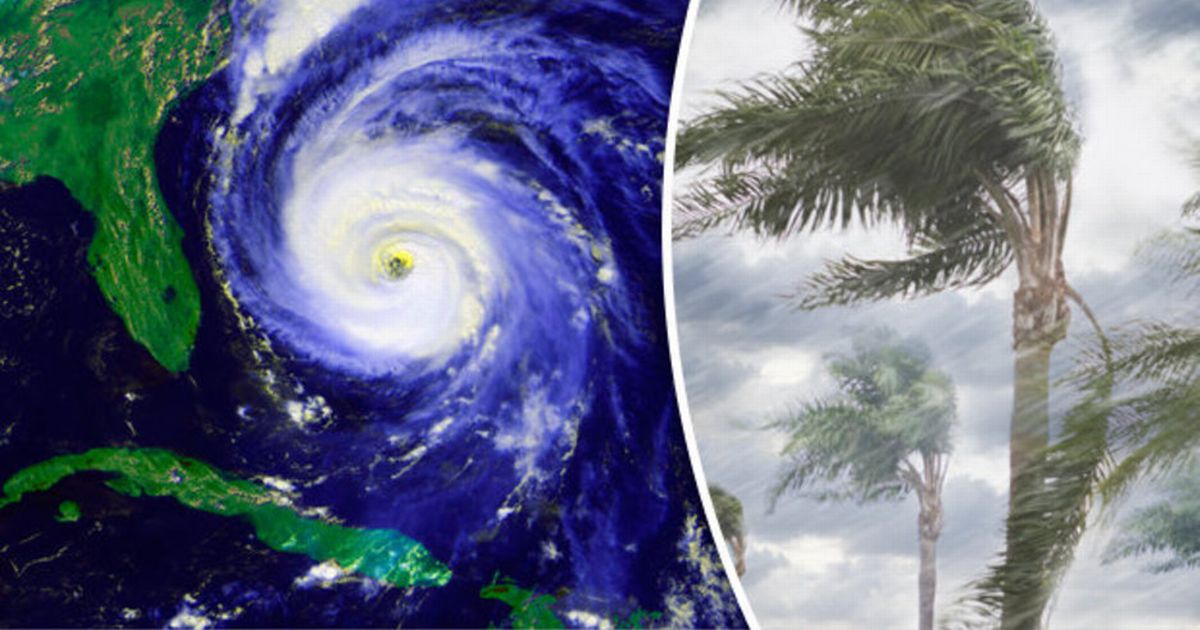 .
When Nicole hits land, the hurricane will cover the entire state of Florida.
.
It’s true that, as hurricanes go, it doesn’t pack a huge punch.  The highest winds that are expected to hit Jacksonville won’t exceed 38 miles per hour but it was enough for my son’s hotel to cancel the symposium he was supposed to be attending on Friday.
.
He was looking forward to seeing colleagues, meeting friends…and then…Nicole ruined his plans.
.
Vickie’s plans were ruined.  My plans were ruined.  The people at the place where I work are scrambling to prepare for 44 mile per hour winds and huge amounts of rain, so I’m certain their plans were ruined, too.
.
Did I mention that my son keeps his house at a constant temperature of 68 Fahrenheit?
.
For this Floridian, it’s like living inside a refrigerator. My comfort zone is between 86 and 93 Fahrenheit.
.
He had to go to work today to prepare for the VIRTUAL conference that is replacing the one he was looking forward to attending in Jacksonville.  I asked him to turn up the heat.  He tried to explain that it would take hours for him to be comfortable again, once he turn the thermostat down (his way of saying “Hell, no!”).
.
“I’ll have to buy warm slippers or I’m going to freeze to death,” I said.   “I also need bread…”
.
He smiled and gave me the key’s to his “spare car.”
.
Let me explain just a little about his spare car.  It belonged to my 3rd husband, who can no longer drive.  Hubby #3 loved fast cars with a tight turning range.  He didn’t care about minor things like being able see out the windows.
.
“There are a few problems with it,” My son said.
.
I just arrived back from shopping for bread and warm slippers. Found both, and I’m happy to be alive.
.
My 3rd husband’s 18 year old car has no muffler, the shocks are shot, tires need to be balanced, the car is slow to go and then lurches forward. The gear shift looks like a jigsaw puzzle…and did I mention it needs new brakes?
.
If there is an award for the car with the worst view to go into reverse, his old car would win. It would have helped if the rear window actually had a view of the road and not of the sky.  If the woman trying to walk behind my car wasn’t wearing a different shade of blue, I would’ve run her over.
.
Backing out of the parking stall was, to be kind, “an adventure,” as cars create larger dents than people — and the dents in my 3rd husband’s old car are MANY.
.
After trying to figure out the right turn from hell (and failing miserably) some guy matched my speed and stared at me. I think it was the fear on my face that made him speed up to get away from an accident looking for a place to happen.
.
I’ll explain a little more about that right turn. Since the state of Georgia added an “express lane” that goes either north or south depending upon the time of day (Alice’s Wonderland would had loved it) a once straight shot across the expressway looks more like a road from the vantage point of taking an LSD trip.
The right turn that would take me to a road that led to the road that led to my sons road (are you dizzy yet?) goes by two shopping centers that have 2 lanes.  Said “right turn” has 2 red turn lights specifically created for the 2 right turn lands.  The lights were red — and then I spotted a road sign that said “right turn on red.”
.
If you don’t understand my confusion, you must be living in Georgia.  Bottom line, my car was not going to move until the lights were green.  That was before traffic came barreling behind me which — from the vantage point of a side view mirror — wasn’t going to stop.
.
A mile away from my son’s home the only reason I knew that the right turn onto another major road had a 30 feet turn lane — instead of moving into the two that went into two different shopping centers — was prior experience.
.
The two right turn lane into shopping centers were in a place where you would expect a normal right lane to begin on a six lane highway that intersected with a 4-lane highway.
.
My mantra on the way home?  “Thank you God for allowing me to live!!!”
.
Yes, I’m happy to be alive — but now at least my feet are warm, so it was worth the effort.

← No NaNoWriMo this year.
Apocalypse →