Every time I hear the phrase from anyone, “I don’t feel safe,” I laugh — no matter their color, creed, or planet of origin. 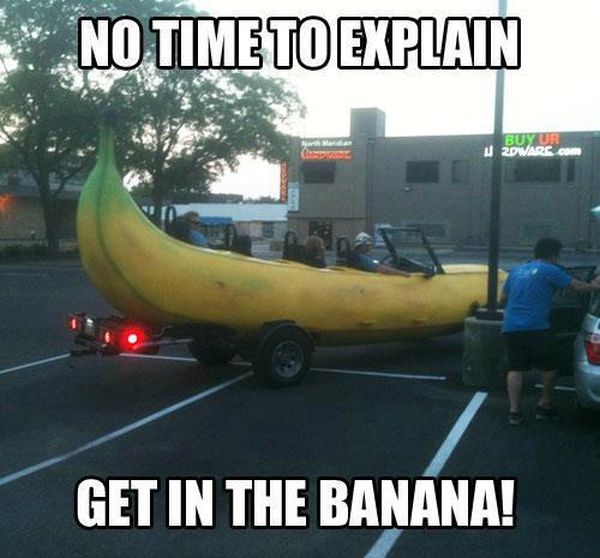 Mom used to tell us the story about a decorated WWII veteran.  He avoided death by bombs, bullets, and hand-to-hand combat only to fall at home during peace time.  It seems that said veteran stepped on a banana peel, fell onto the sidewalk, and died.

Any one of us has that kind of talent.  If I trip over my own feet and die, should we ban feet?

My parents certainly didn’t think so.

They installed every concrete block in this house.  They were in their mid 60’s at the time.  They put in the mortar,  put the block into place, and set the next block to create a 10-foot high first floor.

There are 14 blocks at the top of my bedroom.  If there are 30 blocks going across, and 14 rows, then there are 420 blocks making up ONE WALL.

They would have been appalled to find that 40 years later, Medicare would have sent out the safety police and had them carted off to a nursing home.  Why?  Because their environment wouldn’t have been considered “safe” at the time.

Even AARP warned people on Medicare never to let the “safety police” into their homes.  Perfectly healthy people were being taken away, put into nursing homes, their homes were sold, and the profits were given to the nursing homes.

There are far too many baby boomers, and the government would rather find a way to help us die off.   All you have to do is look at Canada’s assisted death program.  There is no way I will be guilted into dying so the government doesn’t have to send me a social security check.

What does this post have to do with the safety police?

I have told them never to call me again.  No, I will not let them into my home.  No, I have a constitutional homestead and they are not allowed to come onto my fenced-in property.  If they didn’t know that Florida has a stand-your-ground law, they do now.

We don’t have a health care system, we have a sickness maintenance system.  Ever since I stopped going to doctors every time I had a sniffle, I’m healthier.

Plan B: Closest part of the desk without the monitor.

Yesterday, I started out sleeping on my bed — the one on the floor that usually has 9 dogs sprawled all over it.   Too many dogs decided to lay on top of my body, so I wriggled out from under them and used my Plan B:  The bed I’d made on one end of my desk.

How my regular bed usually looks.

I had an amazing night’s sleep, but my dream was dreadful.  If you can imagine this, my better half and I were “running” along the road on our hands and knees as cars whizzed by us. I kept asking why we couldn’t use a car. He said it had to be this way.  I was just getting into a stranger’s car when the over 50 bladder screamed, “Pit stop!!!”

I vaguely remember standing.  I reached over to turn on the light.  I took a step, felt nothing under me…and relaxed. I’m well aware that most people don’t relax when they fall.  Most people flail and panic; that’s why people break bones.  I landed with a thump, in a lotus position: I can’t say that it was a graceful fall.  I measured the distance from the top of the bed to the concrete floor — it’s 3 feet (a little less than a meter).

Do you want to know what happened?

Yep.  Most people would run to the doctor for a pill, have an ex-ray, get a muscle relaxant, and take off work for 3 days.

BTW:  My low back is still in great shape, I’m still doing yoga, still driving, and didn’t break any bones.

The safety police can relax now:  I’m going to be around for a few decades longer.

2 thoughts on “Fall from graceless”