Sharing the pain of book 3 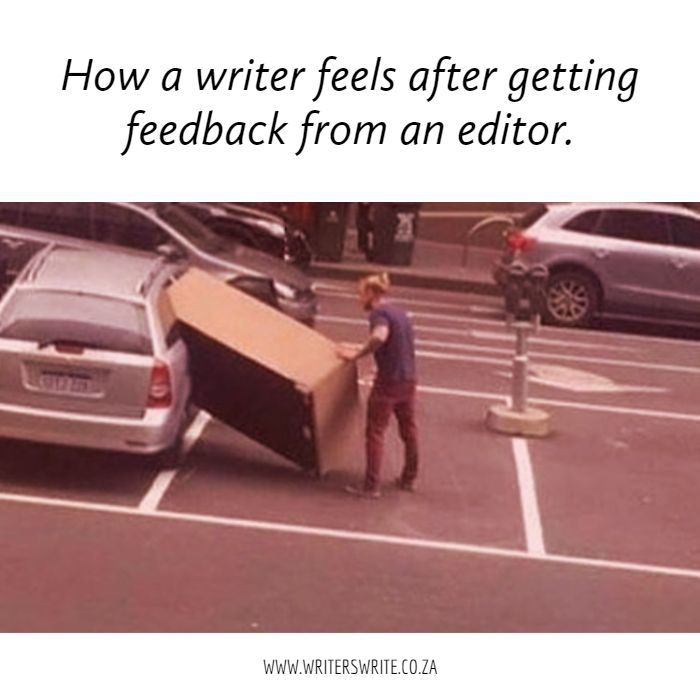 I heard from my editor in South Africa.  What she’s been through in the last 5 years would make (Biblical) Job feel like he’d had it easy.

One day she’ll write about it on her own blog.

She read my blog and said that she purchased the 10 ISBN numbers, and they’re not all for me.  Eight of them are for my Immortal Sands series.

Yes, each book and each Kindle reader needs a separate ISBN number.  There are 4 books in the Immortal Sands series.

Purchasing ISBN numbers for 20 books in the “Level of Hell” series, 3 books in the Soar series, and one stand alone book will probably cost more than I’ll make on book sales.

After I did that I wondered, “Am I going to burn in hell for this?”

If I’m alive by the end of the week, I’ll let you know.