Well.  I tried.  But my last post reminded me that everyone wants everyone else to read their stuff. No one cares what anyone else is writing about.

5 people liked my last post.  I spent hours getting a post just right and 5 people admitted they’d read it! 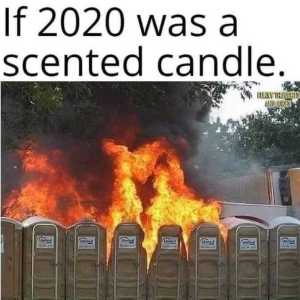 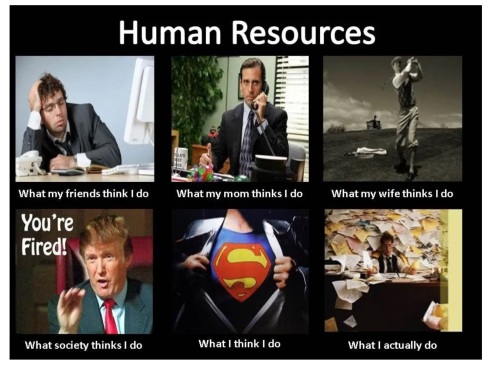 No…really…it’s exactly like that.   At least a few people commented, so I can’t say this: 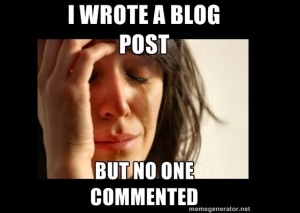 I’d ask GUE (God, the Universe, and Everything) what it thought about my dilemma, but I’m not ready for that kind of pain in my life.

He’re what I think (everyone has the right to my opinion):

I see you laughing.  You know I’m correct!

← Re-writing and synopsis
How to spend 10 days at home →