After spending over an hour on my last post, it appears that people out in the blog-o-sphere are getting to be a lot like me.  We’re tired of watching the world try to kill itself and want to laugh at something funny. 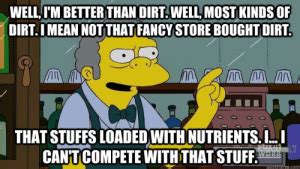 Our entire world is insane.

We’re on a bus stuck on the tracks,

while a 3-year-old’s driving the train.

We’re NOT simply watching the world go by, we’re ground zero inside this train wreck.

We all seem to be hiding inside our computers, hating the world

— while looking for something to laugh at. 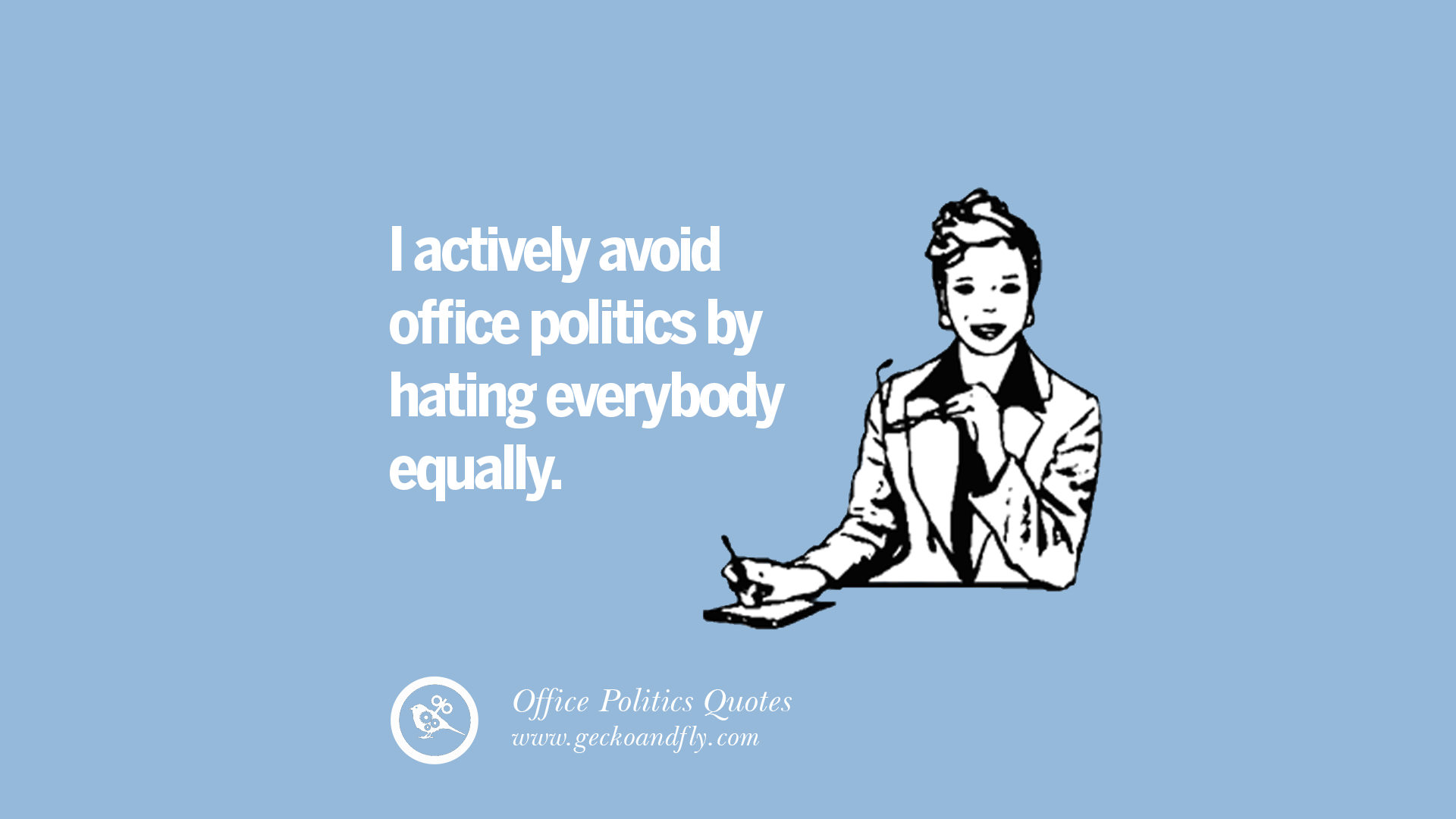 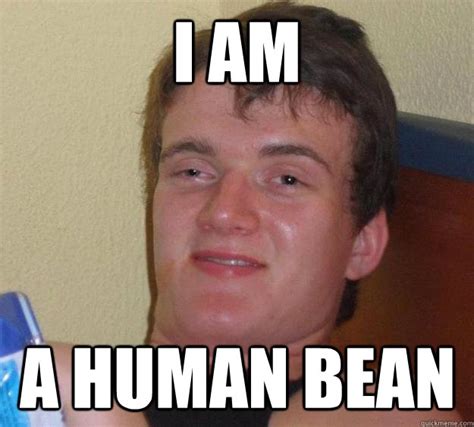 Others endure us for our opposable thumbs that will open a can if you yell at him loud enough: 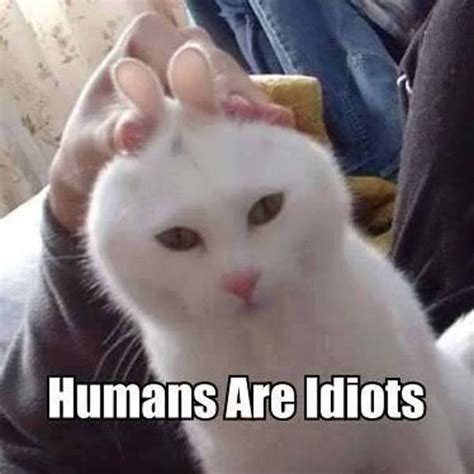 There are people who believe in skinless human greatness: 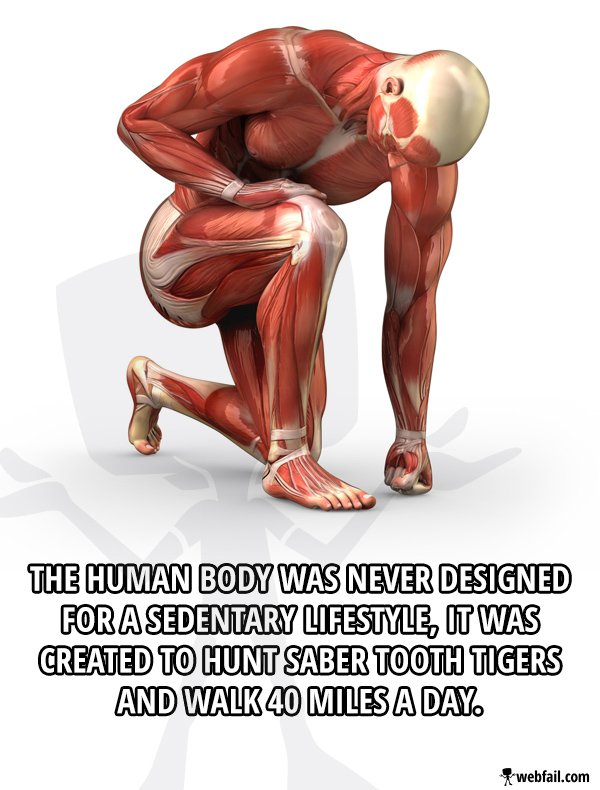 And yet others “tell it like it is” to anyone who’ll listen.

We believe in ourselves far more than we deserve. 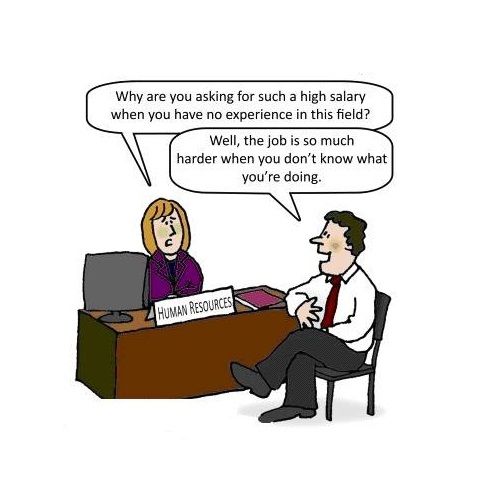 If the entire world was owned by dogs, it would be a much better place… 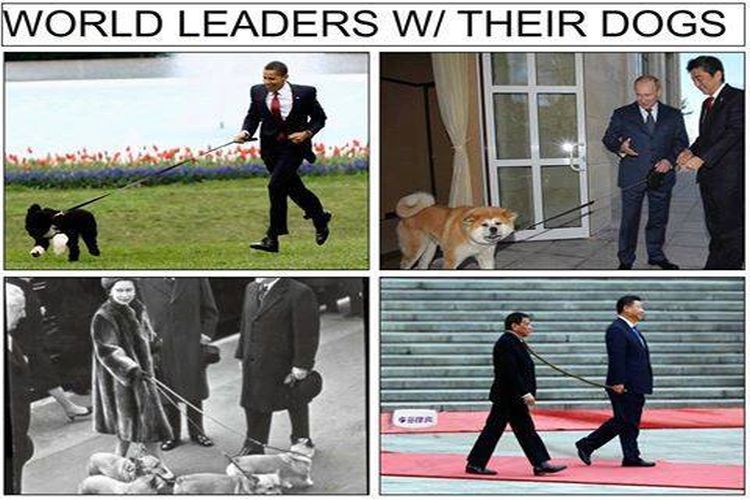 …said most despots ever.  Although a few have a different concept of what it means to be a “dog.”

NaNoWriMo is nearing the end.

I will continue to write my book

and maybe this time

I’ll allow the aliens to win.

Not that they’re any better, but…