Today, it was 53/46F, and I’m FREEZING! That’s early September weather in Minnesota.

We shouldn’t have an affront like that one until February.

So then, what have I been doing?

I considered looking for my fur-lined boots so my feet aren’t freezing.

How many words have I written?

That’s what happens when you’re sitting at your desk after coming home feeling like you’re ready to drop.  I can close my eyes all day and type.

I’m guessing you might wonder what kind of book I’m writing. 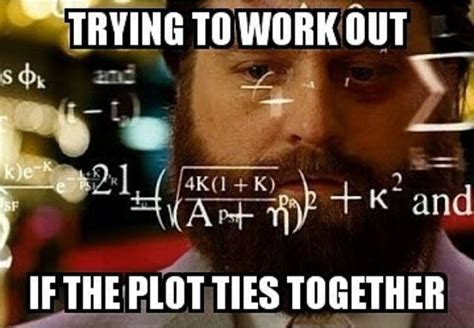 No problem. I’ll read it again and find out.

Her right eye and right arm are A.I.  She considers this an honor, until she doesn’t.  What does a one-armed, one-eyed being do for juice in the 18th century?

That about covers it:  One person’s symbol of status is another person’s pain in the butt.

What would YOU do in the early 20th century if your phone didn’t work?  What would you do if you can’t order a camera and have it to your home the next day?  How about something as simple as taking a poo?  Black widow spiders crawling on the underside of your outhouse?  And the smell!

So then; you’re a one armed, one eyed being in a place where no women are admirals and you can’t even take a poo right?

My cat is overwhelmed