Things the sarcastic mind thinks about at 2:00am

…inside a creature with more than 15 trillion universes and a brain the size of a leach.

Ergo, the black jack cherry ice cream with a taste that can make feelings of insignificance mysteriously disappear. 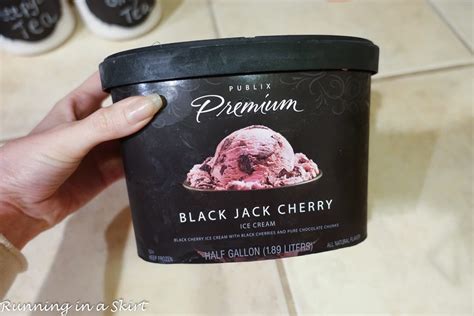 Just think about all the births, deaths, meteor collisions and black holes that might be residing in our own bodies.

How dreadful the thought of galaxies that have never known the smooth, chocolaty cherryness of my favorite ice cream!  They would indeed be evil places.

Now that my brain is in ice cream overload mode, life is good once again.

That should last until 4 hours from now, when the alarm goes off.

12 thoughts on “Things the sarcastic mind thinks about at 2:00am”