I visited the other half of Two On A Rant from Thursday afternoon until Sunday morning.

Admit it, you’ve asked yourself before when you were alone in a car for 3 hours, “Am I there yet?”

The drive to Kayuk’s house was uneventful.  I had the entire route in my head, including the part where I had to go through a small town in the middle of nowhere. 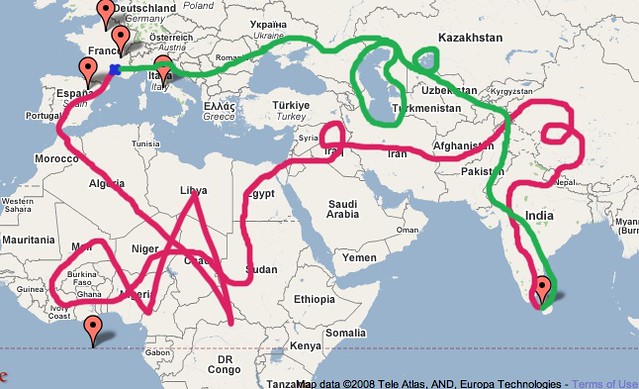 Had I wanted to drive 90 miles per hour, I could have taken I75 most of the way and might (possibly when roaches take over the universe) have arrived at Kayuk’s doorstep a lot faster.

Back to the middle of nowhere.

Imagine a 50 mile stretch where the speed limit sign says 45, you’re behind someone going 45 mph, and no one can hear you scream.

If you’re wondering, I was the one going 45 mph.

People can be so rude.

On the way home,  I discovered that memorizing the directions forward doesn’t work as well when you have to backtrack.

Just imagine my better half yelling out, “No…no…not THAT right!  The OTHER right!”

It happens more often than you know. 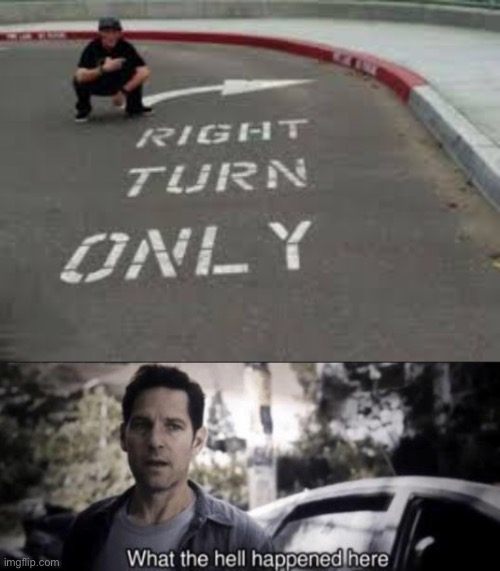 A half hour and a 20 mile detour later, I reconnected with the right road.

Was it worth the agony of “DeFeet” (as my right foot became numb from working the gas pedal)?

There is nothing on this Earth better than BEST FRIEND THERAPY!

← Where are the flying cars…?
Senseless Sarcasm and a bad poem : Spam →