I have a confession to make.  Some of the words I love the most aren’t considered words, except in on-line dictionaries that aren’t Merriam-Webster.

Though it’s not a perfect fit, I suppose you could call that person an… 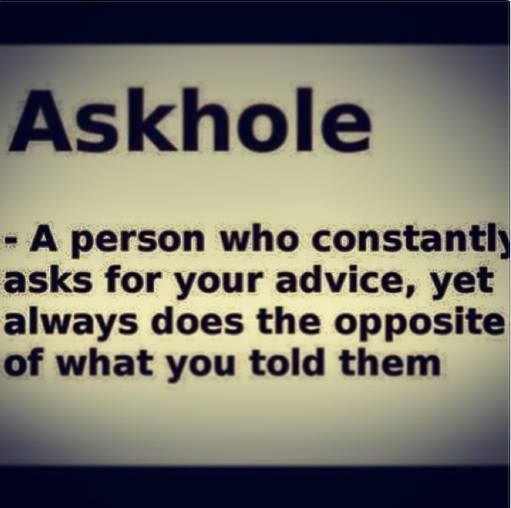 As a reminder of how fickle language can be; bytes, terabytes, and gigabytes were not words until there were computers.

That’s all I have in me for today.  It’s 5 in the morning and the dogs want their human pillow to crawl back into bed.

← Too Much Information
99 word prompt : stars in the sand →