“I can’t wait until I move out of the house and I can do what I want!”

No one asked me, “What are you going to be when you grow up.”

Imagine if you will, a time before computers.  Most homes had only one phone, you didn’t have area codes, and only rich people owned color TV’s. 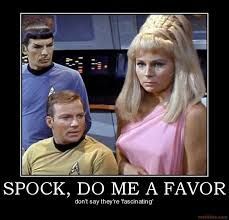 In my senior year, a woman about 185 years old called me into her office for counseling.  With my thick file in front of her, she scowled at me and said, “You’re going to college?”

“While girls of 17 are showing off their engagement rings, I received a music scholarship,” I said.  “My sister is in her third year of college.”

“That is a good place to find a husband,” she said.  “Most girls study nursing or go to secretarial school.  The lucky girl becomes a stewardess, but you’re not suitable for a job like that.”

It was obvious why.  I had the social skills of a computer geek with Asperger’s syndrome.

A knock on the door stopped me from telling her where to stick her attitude.  She walked out to handle whatever emergencies old, inept guidance counselors were supposed to solve.

I took that opportunity to read my file.

She walked back into her office a few minutes later and grabbed the file out of my hand.

“What are you doing!” she yelled.  “You have no right to read that!”

“It says you’re bright but no genius,” she replied. “You’re not your sister.”

Most of my file said that I had potential but didn’t apply myself to my work.  It mentioned little things like “doesn’t work well with others.”

In hindsight, I should have joined the army.

My first work-study “experience” was to sort Library of Congress Cards. 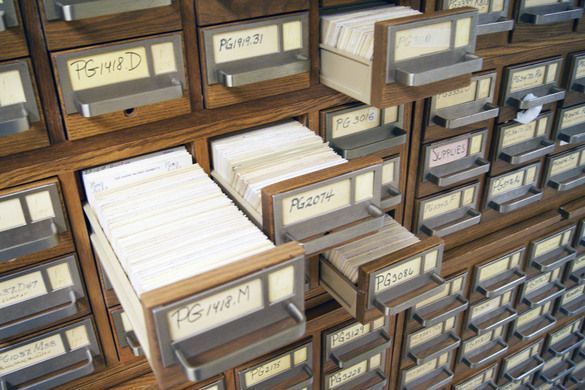 Not the best job for someone with mild dyslexia.

Those 2 years in college taught me a very important lesson.  If high school was like a gently meandering river, college was akin to going over Niagara Falls in a barrel.

My sister was in graduate school and didn’t want to see her only sibling live at home for eternity.  She arranged an interview with someone at her university, for she knew that was the only way Mom would allow me to leave the house.

I endured three months of  Mom’s non-stop nagging to practice my typing, which I did under protest.  But I have to admit it was the only reason I passed the typing test by 2 words-per-minute.

A college desperate for secretaries hired me.

I learned a valuable lesson when I received my first pay check.

After insurance, federal taxes and state taxes were deducted, I couldn’t afford to buy ice cream.

Shortly after I was hired, I fell off my sister’s motor scooter into a rock pile and went to the ER with a fractured wrist. They were impressed that I came back to work 3 days later, a cast on the right arm and walking with a crutch on my left side.

That gave me 6 weeks to learn how to be a secretary.  I copied the format of letters from the files, and became an artist with liquid paper.

Yes, I did get a college education.  I majored in rehabilitation counseling psychology, and graduated with a 3.2 average (a B by any other name).  It took the assistance of disabled student services and talking books, but I achieved my dream of a college degree at the age of 36.

My next dream was to have my own office with a window, and to set my own hours.  I’ve accomplished that one.

Next on the list of impossible dreams?  Getting 24 books published that are waiting for editing, interior upload and covers.

By my calculations, I’ll be around 120 when that happens.