Why I was kicked out of the senior center

I live in a small town and work in a building next to the senior center.

At one time, yoga class was at 3:30 on Mondays, and the number of people attending had been gaining momentum.  We had started out with 2 or 3 and, by February 2020, we were up to 10+ attending.

As I think on it;  several people were taking the painting class, pot luck luncheons were always packed, and even during the slow times there were no fewer than 20 people in the building.

Then the COVID-19 lockdown hit.

When I found out the senior center had reopened, it was like walking into a ghost town.   Their 40-something office manager was now located in the former crafts room at the very back of the building.

I asked, “When is yoga starting again?”

She replied, “We’re in negotiations with the people who provide certified yoga instructors.  Right now, they want too much money.”

We had a great conversation about kids and other topics.  I felt the management was very supportive of people over 50.

After that, I’d walk to the senior center each month for a calendar of activities.  At one point, the office moved to the front again.

Last month there was a 60-something woman sitting in the office talking with several other people.  I asked when yoga was starting again.  She didn’t know.

A week ago, the 60-something woman was sitting in the same office — this time she was talking with two men an a woman.  I asked if I could use one of the yoga mats and she said, “We donated them to the county pool (an olympic sized pool behind my office).  People brought in their own mats anyway.”

I told her, “No. Most people used the mats that were at the senior center.”

Never tell a person the truth when it should be obvious by their frown that they preferred the delusion.

Yesterday, I walked in with my yoga mat, showed  it to her, and found a corner of the meeting room.  I spoke to a woman who just got a job there a few hours a week.  She uses a wheelchair and has someone coming in with her to help her get into the senior center to do her job, since the doors aren’t automatic and someone has to help her go in and out.

You read that right.  A senior center that has people using walkers, canes, and wheelchairs, is not equipped with automatic doors.  I asked why.

The reply?  It was “grandfathered” in.

That seemed strange, since the ADA (Americans with Disabilities Act) happened in the early 1990’s and the senior center was built after the year 2000 with a combination of federal and state funds.

Anyway, I digress.  When I walked in, a band was setting up for their 1:00 session, which seemed odd because I was there around 12:30 — between activities.
.
I put my mat on the floor in a place where I wouldn’t bother anyone.
.
I did my head stand 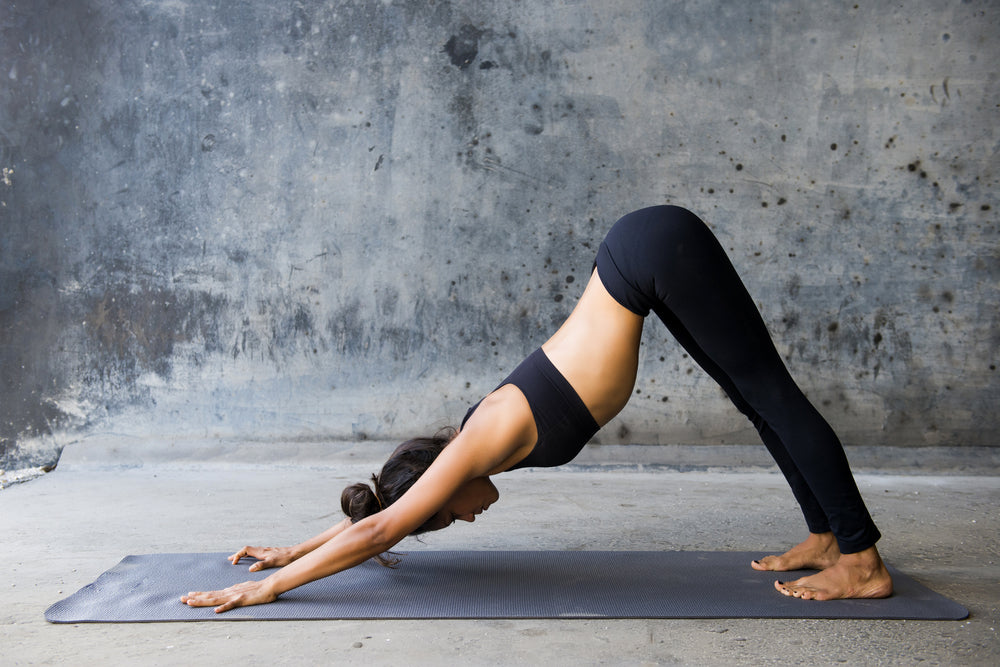 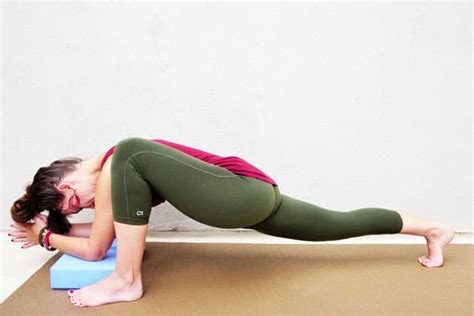 .
…all the yoga stuff I usually do.
.
When I was ready to roll up my mat, the lady in the wheelchair and her helper came over to me rather sheepishly.
.
The helper whispered, “You’re being asked to leave before the band starts to play.”
.
She was relieved when I said, “I’ve already finished my yoga routine.”
.
I rolled up my mat, walked toward the door, and one of the band members asked, “Why are you leaving?”
.
I said, “I was told to leave before you started playing.”
.
He said,  “We never asked you to leave. You’re welcome to stay.”
.
The helper looked puzzled and said, “We’re getting mixed messages.”
.
I listened to their riffs for a few minutes, standing while moving to the music.  A woman sat to my left, then she chose to get up and walk around me.
.
Strange that she would get up just to sit at a chair on my right.  Why, I wondered, was this strange person glaring knives at me?
.
We were the only two people listening to the band, when there used to be 10 or more in the audience.  Except for the band’s cheeriness, I felt like an invader in a place that had once felt like a welcome respite.
.
The woman in the wheelchair and her helper left shortly before I did.  The helper intercepted me at my place of work and explained that the girlfriend of one of the band members was very unhappy that the men were staring at me and saying things like, “I wished I were that limber.”
.
The girlfriend complained to the office manager, and the office manager told the woman using the wheelchair that it was her job to tell me to leave.
.
“I wanted to apologize,” she said.
.
“No need to apologize,” I said, “Did you know that it was part of your job to kick people out?”
.
She said, “No one told me that.”
.
So I smiled at her and replied, “I helped you learn something new.”
.
We all burst out laughing.
.
It seems the girlfriend is part of the office clique.  Apparently, I was being a hussy, doing all those splits in front of the men.  Yes, I was opening my legs — while wearing a polo shirt tucked into my jeans and facing the wall.  I was so focused on doing my usually routine, I wasn’t aware that anyone was watching.
.
That fact made us laugh even more.  Instead of coming over to me and asking, “Can you show me how to do yoga?” or “Where can I learn to do that?” a jealous girlfriend chose to get rid of the “problem.”
.
To be fair, I forgot to mention that the 3rd yoga pose in my routine is this

.
If I have trouble keeping my balance while doing it, then I know there are certain poses I can’t do that day.  Yesterday I had a bit of trouble with balance, so I didn’t do this pose:

.
If nothing else, I can now say that I was thrown out of a senior center for being too healthy.