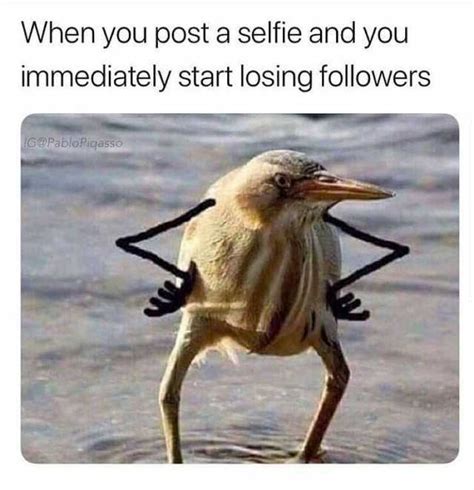 I have a quick question.

Is anyone else experiencing a drop in the number of readers?

People I’d been following suddenly weren’t posting anything, then I found out that I wasn’t following their blog.

Unless I unfollow people in my sleep, I’m not sure how that happened.

It makes me wonder if the readers I’ve lost over the past month consciously said, “I’m not interested in this blog any longer” or there was a glitch somewhere.

To be fair, half the 7000+ readers are from other social media (like Twitter and Tumblr).  Losing 100 readers and gaining 100 each year is normal.

If so, what’s the new craze, car-wreck selfies?

I drive a 35 year old jeep that has a Blue Book value of $1,000.  It runs quite well, and no one wants to steal it.  I’d have to replace it with a computer on 4 wheels, housed by an aluminum foil car body, that would cost more than I can afford.

Obviously, car-wreck selfies are not on the table for debate.

But alas I digress.

Possible reasons for the drop in numbers:

Perhaps you can enlighten me?