My desire to write, as of late, is in the toilet:  I’m flushed with ideas, none of them worth a…feces.

All of my poems

belong in a loo.

It was a dark and stormy knight.

There are at least 3 books by that name, too.

My originality quotient is U8 = 4/12.  I’ve already gone though one container of Stax sour cream and onion potato chips.

Note to self:  Potato chips do not stimulate brain cells.  They can, however, stimulate the need to visit the bathroom often.

You are allowed to ask the question, “What is your problem????”

These two little darling’s were just spayed on Wednesday.  The directions say, “no baths, swimming, rolling in the grass, licking, running, playing, jumping…”

So far, they’ve managed to sneak outside after it had rained, roll in the sand, run, play, jump, and elude the human by hiding in her jungle/yard.  I had to commandeer my better half to go out and hunt for them.

If I could harness their energy, they’d send a fighter jet from New York to Los Angeles in 10 minutes.

Yes, they were sent home with a sedative to keep them calm.   This should tell you how well the sedatives are working: 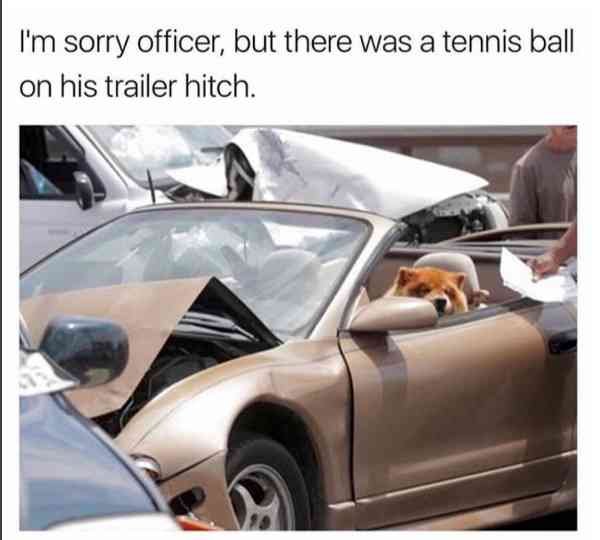 The only thing they’re NOT doing is licking the wound.  Yet.

As you can imagine, I sleep when I get the chance.

That small amount of white –which takes up 1/8 of a king-sized sleeping area — is my “bed.”

I’m flushed with dogs, but it could have been worse.

In April, their mama was spayed.  She was carrying 13 embryos.  Next month, their brother is neutered.

I suppose I should be grateful.  Perhaps that word isn’t spelled greatful for a reason?