Not very many people are fortunate enough to love their job as much as I love mine.

During the COVID-19 fiasco, not many people were fortunate enough to keep their job.

Now that the extreme measures taken by world governments are lifting, there will be plenty of jobs for everyone! 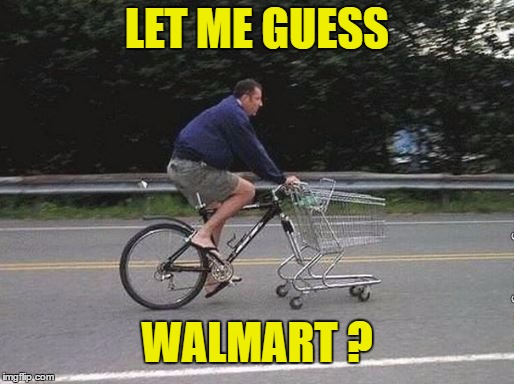 A reminder of how little his “affection” means to the human, who fears for the safety of her documents.

Due to the oxymoron called “cat help,” I must be one of the few humans in existence who want to work at an office rather than from home.

But I digress.  Back to the plethora of jobs awaiting those who want one.

In the USA, there is something called the CARES act.  Basically, if you’re on unemployment, you could be getting what you would make if you worked.  That includes subcontractors (of which I am one). Subcontractors have never qualified for unemployment before.

Did you see that McDonald’s offered people $50 to show up for job interviews?  Don’t believe me?

These are not my words.

In the old USSR (Union of Soviet Socialist Republics), just before they fell on their collective faces, there was a saying, “They pretend to pay us, and we pretend to work.”

I cannot pretend to work, but those of us who are working would like the couch potatoes to understand that you can’t have your Mick-D’s delivered via DoorDash if there’s no one to flip the burgers.

I’m not concerned.  If everyone went to restaurants as often as I do, about once a month on average, there might be two in each city.  And I don’t eat at Mick-D’s.  Why?  The box has more nutrition and possibly more flavor.

What is going to happen when unemployment dries up like a leech in a salt mine?

Will those kings and queens of the couch scramble to find jobs that no longer exist? Or will they pretend to work for digital “money” while assigned to a government-created pretend job?

If nothing else, the results (or lack thereof) should be interesting.