My son’s birthday with cat hair and oboe

My favorite son, relaxing with kitty-witty

In 1976, you didn’t know your child’s sex until the genitals emerged.  My husband had always wanted to name a son Robert, so we agreed that if “the baby” was a boy, we’d name him after my father, Robert, as long as I could choose the girl’s name.

The two weeks before Robert’s birth, a new, exciting, and revolutionary product arrived on the market:  Arm & Hammer laundry detergent.  Like many other women, I rushed to buy and try this marvel of science.

Oh, it worked so gloriously well.  Unfortunately, the hives that developed from my feet to my neck rivaled the Matterhorn.

With 5000 lumps of itchy misery, and being 9 months pregnant, doctors immediately treated the problem with cortisone shots and brain deadening creams.

But that wasn’t the end of it.  I didn’t know the hives were from laundry detergent until 2 months after my son was born, so two weeks later I still had to use the mystery cream and get cortisone shots for a condition that wouldn’t stop trying to drive me insane.

Three days before giving birth, the labor pains began — nothing hard and fast, these were cramps lasting 30 seconds to a minute and hit whenever they felt like it.

With no sleep for days in row, and at 9 1/2 months pregnant, my obstetrician took my husband aside and told him, “Your wife is exhausted.  She isn’t going to live through childbirth unless she gets some sleep.”

Thus, I was given enough sedatives to knock out an elephant and awakened 8 hours later.  Not long after that, my doctor used pitocin to induce labor.

When you have your first child, no one can prepare you for what’s coming.

I went from scratch-itch-ow to OH MY GOD JUST KILL ME, PLEASE! in 60 seconds.  It felt as if my son had my backbone in his hands and he was trying to rip it out every 3 minutes.

Once the nurse got my attention by screaming at me, I started the Lamaze breathing exercises, and a few hours later little boy blue came into this world.

In fact, he was so blue that my husband thought Robert was born dead.

The doctor, unconcerned, did whatever doctors do to babies and his color returned to normal.

With all of the sedatives in my system, I fell asleep the moment my placenta left the building.  I didn’t know about my son’s near death experience until I finally awakened.

Now that you know how he came into this world, I’ll tell you what he’s done with his life since that time.

This is his latest book of poetry, An Ode to Friendship but it’s on pre-order so I don’t know what’s in it yet. 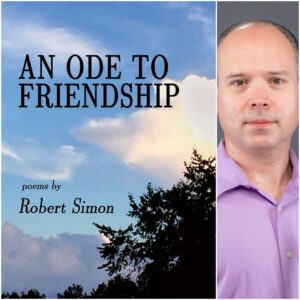 This is my favorite of his poetry books: 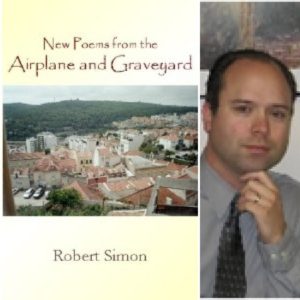 In contrast, I can ask, “Where’s the bathroom” in 3 languages.

What’s his next great adventure?

The professor has become a student.

At the same University.

Imagine you’re a student seeing a distinguished professor, well respected in his field, walk into your class. You wonder what he’s doing in a music school.  You don’t know that he’s always loved playing the oboe and wants to master the instrument.

You’re sitting in the oboe section and the professor from hell who expected perfection, in a class you barely passed, sits next to you.

Want to know what he says when a former student asks, “Dr. Simon, what are you doing here?”

He replies, “Call me Robert.  I’m a music student, just like you.”

Did I mention he plays clarinet, sax, piano, guitar, and he’s learning the English horn, too?

That sunshine you feel lighting up your face is a mother’s pride in the man he has become: Excellent father, attentive son, stellar professor, and talented music student. 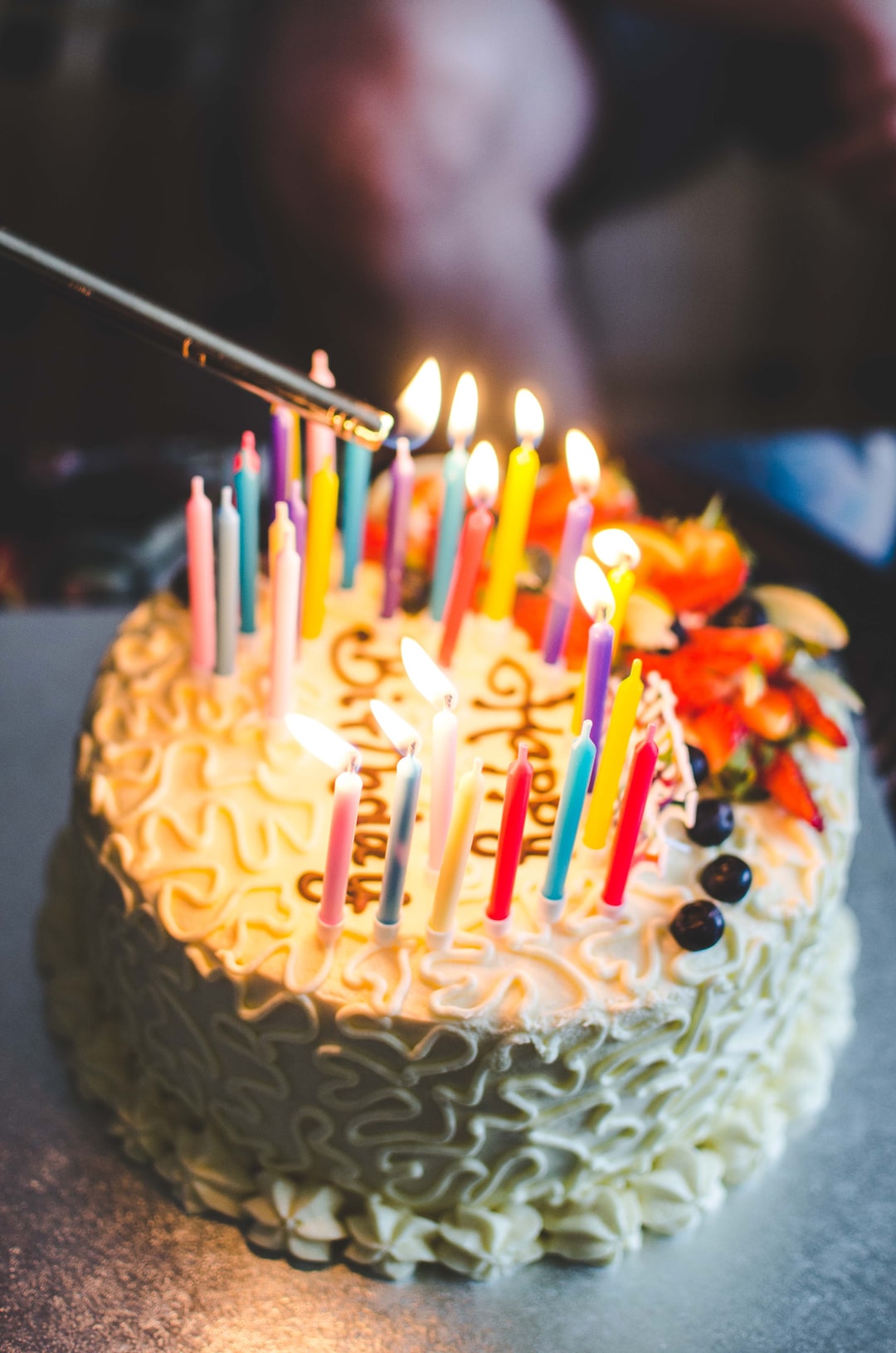 MAY YOU ENJOY MANY MORE.

← Inner conversations: Perspective
Someone left the irony on →