If you have a dream that’s sort of a nightmare, is it a dream-mare?

I wouldn’t recommend having one. They’re not quite right; sort of like crossing a rhino with a horse.

Perhaps that’s how unicorns were created?

Tonight’s dream-mare:  Waking up among filthy ruins containing the remnants of a technological civilization, I have to play “Guess what this used to be?” with a bunch of scary people.

Choose wrong and it can kill you.

It doesn’t matter if you’re the main character (since I’m the dreamer, that would be me).

Whatever happened to good, clean SciFi?

It should be noted that “Yeoman Janice Rand” is now 85 years old.

At the dawn of decent SciFi, you knew who was going to die…

…computers never crashed, and the good guys won in the end.

What does this have to do with my dream-mare?  I had the same one yesterday, right down to the dirt on the buildings and the scruffy competition.

It makes me wonder what a villain’s dream-mare looks like? 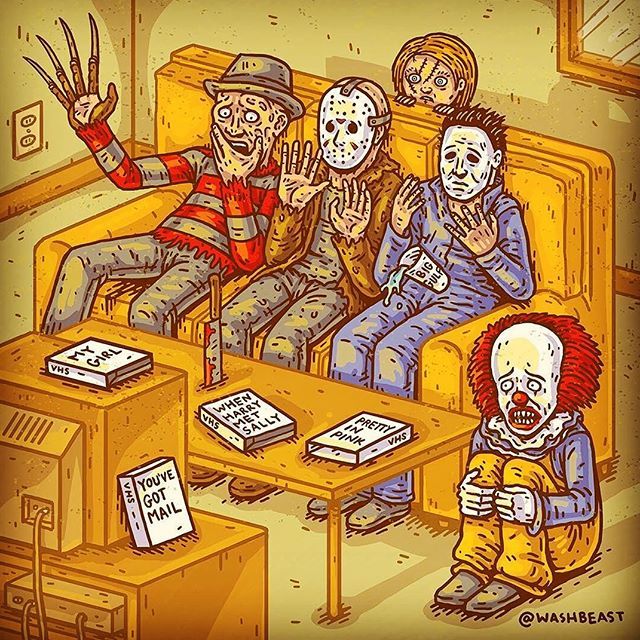