I just read an article about a 74 year old woman earning her degree in anthropology alongside her granddaughter.

I’d love to get a master’s degree in my field, but there’s one problem.  I can only imagine what I might say to the 30-something assistant professor.

Prof:   30 years ago, women were confined to their homes and couldn’t have a credit card without their husband’s permission.

Me:     Not true.  While you were in elementary school, I had just graduated from college and was living with my 3rd husband.  I had my own credit card and bought a car in my name.  By that time, a family required two incomes to survive.

Prof:    That’s not what I was taught in college.

Me:      So you refuse to listen to someone who lived through it?

Prof:    Why are you taking this class?

Me:      Unfortunately, this useless piece of garbage is a prerequisite so that I can get a master’s degree in a field I been in for 27 years.

It’s probably best for me to refrain from imagining things that are never going to happen.

Those of us who are walking history lessons understand how far the USA has traveled in the past 70 years.

In the mid 70’s, “affirmative action” sent minorities to the top of the list for a job or admission to colleges, and sexual harassment was no longer welcome in the workplace.

By the 1980’s the “glass ceiling” had been broken, but there was more than a little fallout from the rise of women to the top of the corporate ladder.  By the 1990’s, two people had to work in order to afford the same house my parents purchased in 1950.  The last time I looked it up, that 3 bedroom, 1 bath house was worth $325,000.

Now look at us!  By the time a college student graduates, s/he has a student loan debt the size of a mortgage. 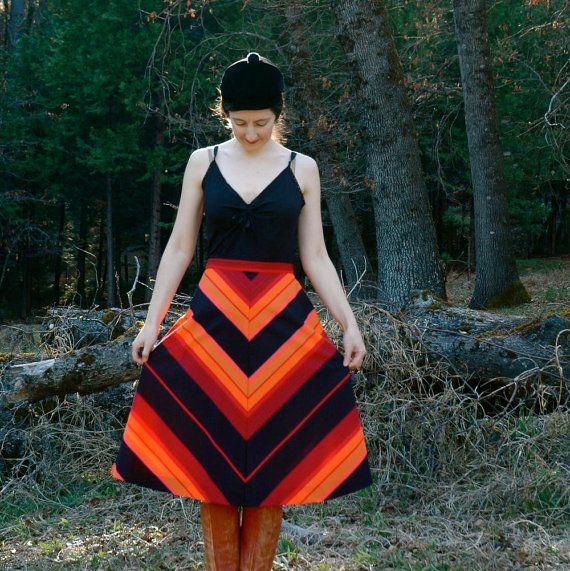 Mine was blue and green.

Not that I want to go back to the 1960’s, and I certainly don’t want to return to the 1970’s (generally know as the Polyester Period).

Did you know that EVERY piece of polyester clothing had a “dry clean only” label? The first time I took my coveted “diagonal dress” to the dry cleaners, the bill was higher than what I’d paid for it.  With nothing to lose, I threw it into the washer.  In fact, I washed it for several years and told everyone else who moaned about the cost of dry cleaning to try doing it.

Do I have a favorite era?

There was more excitement, more hope, more friends, and more fun packed inside those 7 years than any other time in my life.  That’s when Star Trek the Next Generation was born and later, Voyager.

During my walk today, I thought about the possible turns my life might have taken.  None of them would have lead me to anything better than the one I’ve experienced.

We can’t pick our parents or our era, but we find the best way to live with them.