My brain wants to sleep, but the body is saying, “No!  I want to watch another mindless video!”

So here I sit, but instead of my writing mascot — who is presently sulking — the Tiny Terror is gracing me with his presence.  More to the point, he’s next to his favorite cat treats.

He sleeps near the speakers, listening to meditation music and guarding the greenies.

Chilly Coon Kitty does not like it when my attention is turned toward another cat.  It’s like having children all over again, except they have 4 legs and can’t hit each other over the head with golf clubs.

I have a theory:  Thanksgiving turkey pulls the writer’s creativity right out of me.  Is it possible for L-tryptophan to cause writer’s block?  Turkey is full of it.

I prefer the tryptophan explanation; it’s exotic (sort of like oyster stuffing).

My stomach says, “Don’t go there!”

Since I’m not a fan of upchucking all night, let’s talk about cats.

I’m going to play a game of Spades with a dinosaur, an alien, and Jack, then retire for the night. 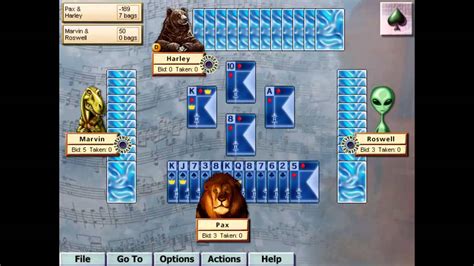 And I ain’t lion.

My apologies for this post:  If I were any more boring, I’d have to be in a coma.

← Thanksgiving chuckles
Walking through the desert called my mind →