Those things I call “cats, are finding the best positioning, and not for sleep.

Just to add a bit of perspective; that red mug between them holds 20 oz.

…the Tiny Terror waited until I entered the kitchen for a mug of water, and I returned to this:

That’s what was left of a 4 page report.

Fortunately, Other Brother Coon Cat has not yet taught him how to save the document and close it out.

I thought it would be an easy fix:  Click  the “undo” loop.

The D@%($d computer wanted to remove each “5” one backspace at a time.

Then, he knocked over one of these: 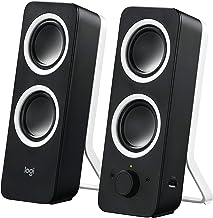 It bounced off the computer and onto the floor while disconnecting the speaker from the computer.

After my better half sorted out the problem, plugged the speakers into the little green hole again, and chuckled at my total ineptitude with computers, I did what I always do when stressed. 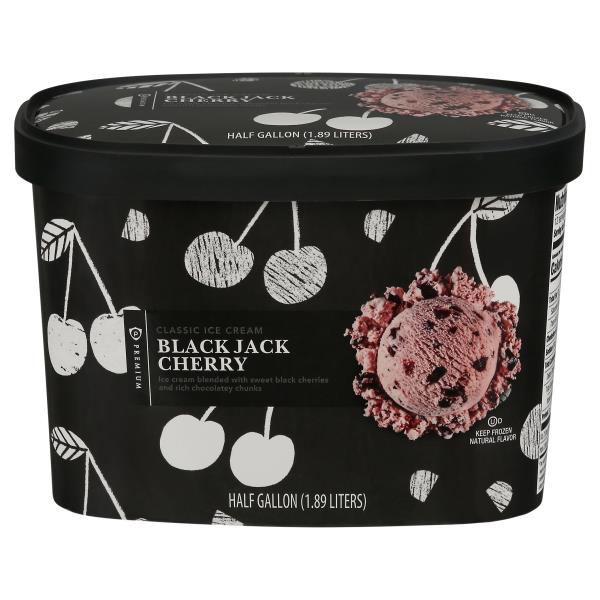 Not that I was planning on Ice Cream for dinner, but fate had other plans.

You do not know the level of stress that particular 1st world problem creates.

I returned from the kitchen with zen-cream in hand to find a cat peacefully sleeping, exhausted from the hard labor of tormenting his human.

Relieved he wouldn’t be finding new and better ways to destroy my desk and everything on it, I put the bowl on my desk, took a moment to close my eyes…and stretched.

During that 10 seconds of bliss, silent-and-sneaky crept over my 20 oz mug and was in the process of eating my ice cream.

I won’t tell you the mental movies flying through my brain at that moment.  You might feel sorry for the Tiny Terror.

Though a force of will I don’t possess — possible only by the collective strength of every guardian angel in my arsenal — I gently picked him up and put him in front of the monitor.

He stared at the speaker for a minute, but it’s no fun pushing it over when the human is looking:  She might catch it instead of being forced to crawl under ther desk with a flashlight.

He falls asleep quicker than a falling rock can hit the ground.  Meditation music does that to both my cats.

He’s soundly sleeping with his head next to the speaker.  I, on the other hand, feel like a red shirt during an emergency.

Someone who can’t plug a speaker into a computer is not good at engineering, it means I’d be the other “E”:  Expendable.

If you think the carnage is over — it’s not.

I was taking out the spaces under this post and discovered the awful truth:  At some point, he had his foot on “Enter.”  He added 4 feet of space between the end of my post and the bottom of the page.

Who knows what other heinous acts he’s committed!

I’d better prepare for the worst!

There’s a red shirt in my closet somewhere.

← 99 Word Prompt : What’s in a name?
I can’t brain today, I have the dumb — let’s-hope-their-life-insurance-is-paid-up edition →