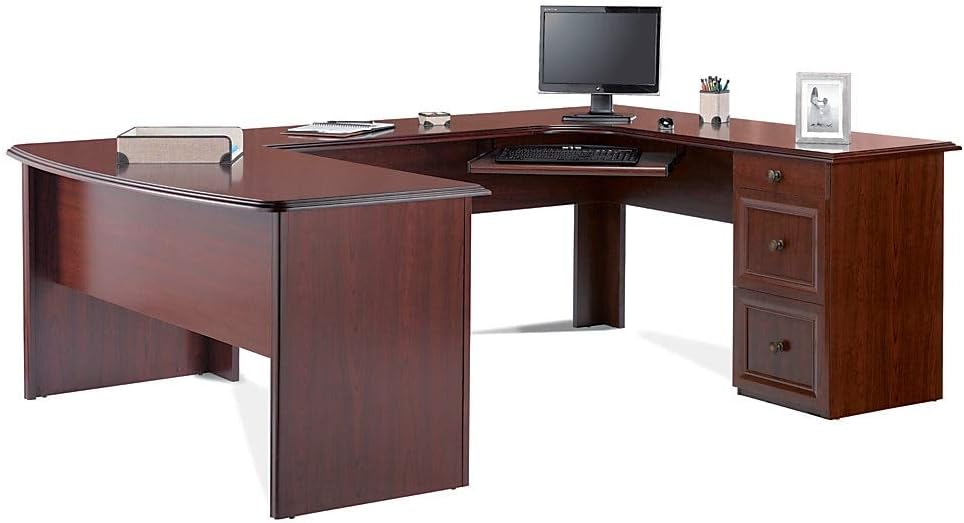 Amazon.com made it much too easy for me.  How could I resist 6 monthly payments at 0% interest?

I have to admit, two days ago I had buyers remorse and tried to cancel the order.  But I had to tell the seller why.  Somehow, “I think WW III is coming and I don’t think I’ll be alive to finish the payments,” didn’t seem prudent.

Men in white coats might come to my door, but I doubt they’d be there to deliver something.

As I mentioned a few posts ago, the desk I’m using is held together by duct tape and prayer.  Just ask my cats.

I think I’ve squeezed my money’s worth out of it.

I keep telling myself it’s not a frivolous expense; it’s for working at home and writing — a desk that I know won’t fall like a rack of dominoes given the right incentive.

Yes, I clicked the return button on Amazon.  Yes, I tried to write something rational that didn’t include, “I might die from COVID-19 before it’s delivered on June 26.”  Instead, I clicked the X on the tab, hoping no one noticed.

Oddly, after my failed attempt at a rational explanation for why I wanted to return it, I received a notice two hours later that it was shipped and it arrived this afternoon.

Hark…is that the Twilight Zone theme I’m hearing in the distance?

← Senseless Sunday Sarcasm : 3 is too many
Question… →