You can’t make this stuff up. 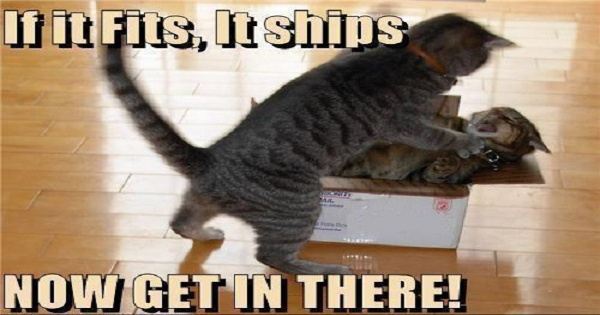 Yesterday was more than simply interesting.

I’ve had the same post office box since 1994.  If a package is too big for a box, it’s put into a locker and a key shows up in my PO box.

The keys are hard to miss:  They have large key rings with a number on them.  Once the locker is opened, you can’t take out the key. My better half presented me with a package yesterday.  It came with a note.  The squarish package was found sitting in a locker and the post office didn’t know how long it had been there.

When I opened the package the shipping label said….

It means that someone didn’t notice the same package was taking up space in the same locker…for the past 5 years.

Inside the box were supplements and Yogi ginger tea.

I have to admit the packaging was stellar!  Everything in perfect shape, and there wasn’t an inch of empty space. 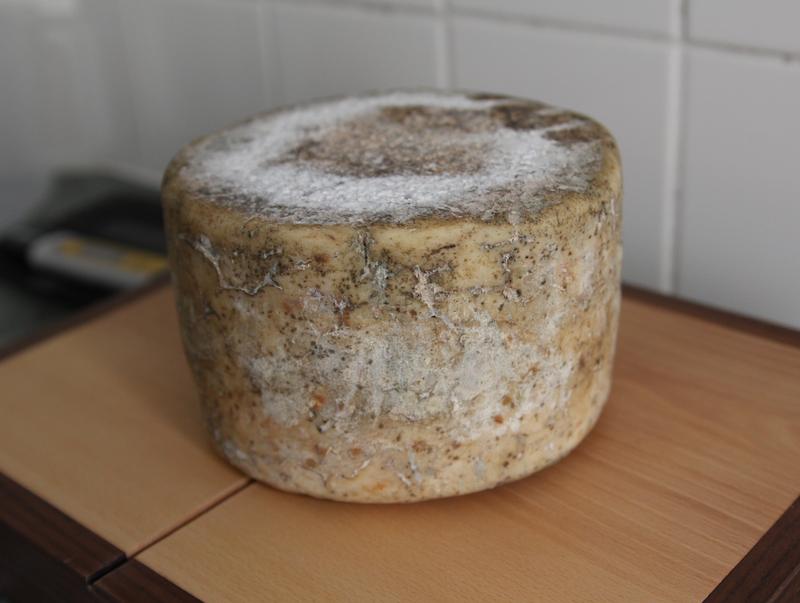 Not that expiration dates matter to a person who scrapes the mold off a cheddar cheese block and eats it anyway.

It you’re saying, “ewwwww,” then you’ve never seen how cheddar cheese is made.

Thick layers of mold are scraped off the sides before the cheese is packaged.

Yes — if it isn’t moldy when taken out of the cave, it isn’t extra sharp cheddar.

Of course, I called Puritan’s Pride to find out if they had reimbursed me 5 years ago or sent out replacement products.  It became painfully apparent that no one in the company had run into this situation before.

Bottom line:  The product is late, but it got there.

(Translation:  Not my circus, not my monkeys).

In all fairness, I was fighting a-typical vestibular migraines at the time.  A missing box of supplements wasn’t at the top of my priority list.

Had the post office simply thrown away $51 worth of box, I wouldn’t have known.

At the end of the decade, the responsibility for this well-packaged travesty rests squarely in my lap.