A reminder of Hurricane season

Just in case anyone has forgotten.  We are quickly approaching Hurricane season.

We’ve had our first dud,  a hurricane named Arthur.

I’m expecting Hurricane Nana to be a real monster.

Nope, I kid you not. You can’t make this stuff up: 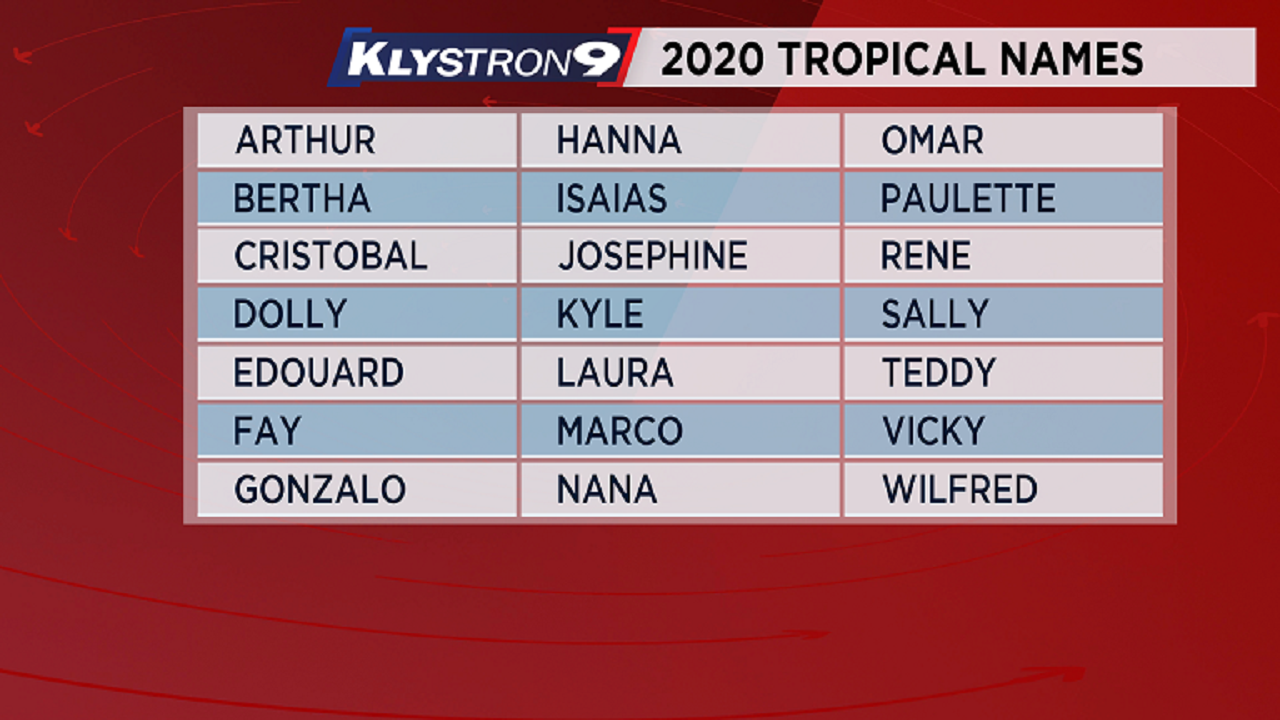 Hurricane season is a lot like war:  Days/weeks/months of downtime and then you’re in the midst of battle.

We have a double whammy happening.  A viral-cane is just passing and now we’re looking days or weeks without electricity, road that become rivers, and felled trees covering the ones that could have been passible.

It’s literally a pain in the…

Hurricane season is a lot like playing Roulette, only with wind, rain, and the wheel gets to hit whatever it wants.

I have to admit, I’d rather live in Florida than in Minnesota or California.  Tornados and Earthquakes aren’t polite.  They barge into your house and start ransacking the place.

At least you know a hurricane is on it’s way and you can close the place up before it throws a tree through your house.

Often, we’re not sure which cities it wants to visit. 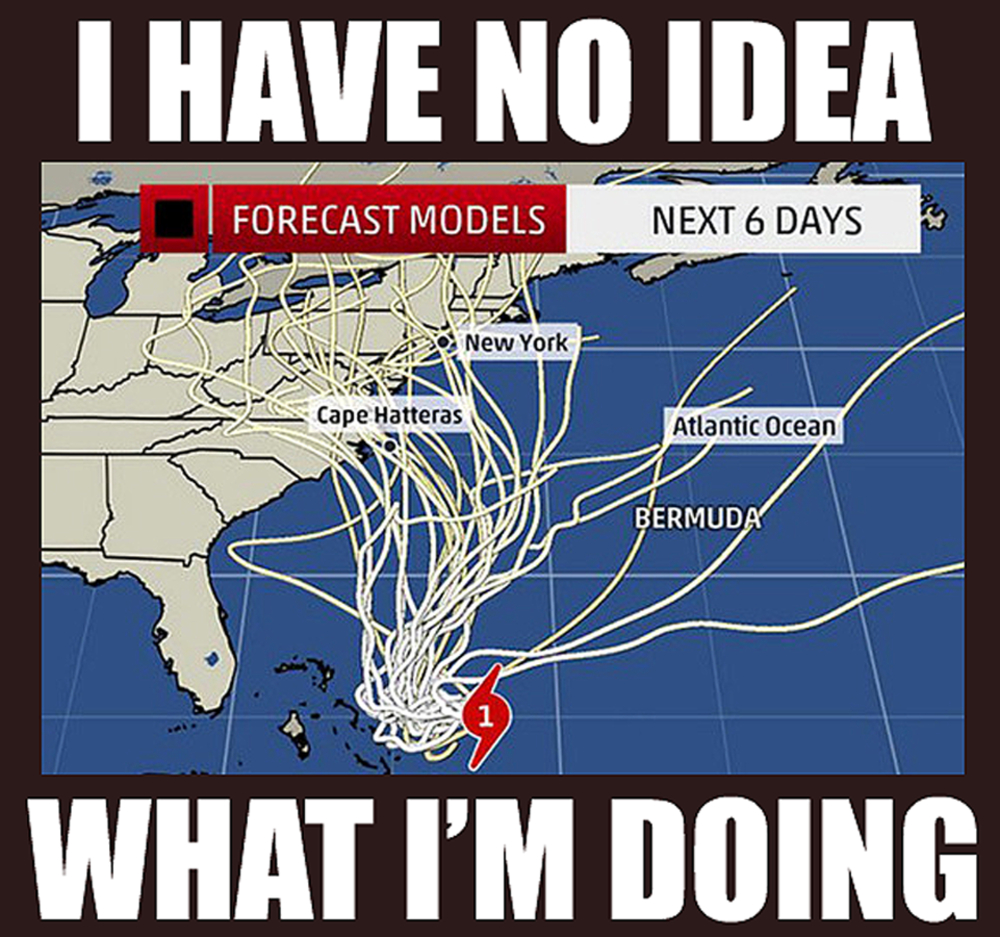 Still, I’d rather know it’s out there than to be sitting in my house frying chicken when an earthquake hits.

Yep. That’s what happened in 1989.  I was living near San Francisco, worked in an office on the Marina, and went home early that day.  I dropped my boss of in Oakland, went over the Bay Bridge toward home, 25 miles North of San Francisco, and was frying chicken when I became nauseous.

No, my cooking isn’t that bad.

We didn’t realize the walls were shaking until it stopped.

The next day, I found out that all of the dirt and dust once lurking inside the suspended ceilings at work were now a 6 inch layer on the floor. Anyone with the misfortune to be in the office had respiratory problems from it.

Did I mention that part of the Bay Bridge had collapsed?

…and, I’d rather not be sitting in my basement when a mile-wide tornado hits town.

That’s what happened when I lived in Wisconsin.  We heard the sirens and went into the basement.

The next day, the only thing standing in the town of Barneveld — 25 miles to the south — was a water tower and one other building.  Homes, including their basements, had been sucked out of the ground.

Yep.  I think I’ll take my chances with hurricanes.

5 thoughts on “A reminder of Hurricane season”