Senseless Sunday Sarcasm : To die(t) for? 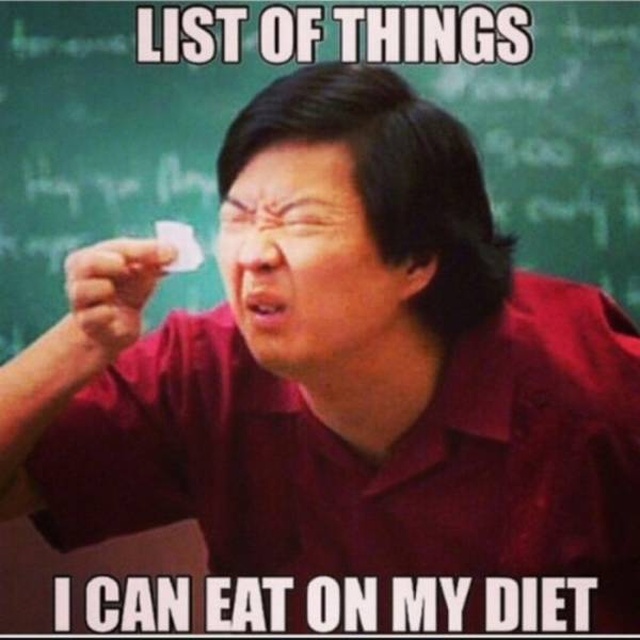 I’m supposed to write something pithy and full of mirth that makes you go, “LOL!”

Hell!  I’ve already lost 3 readers this week. I might as well go for the gold and lose 3 more (I can be petty like that).

Excuse my feeling-very-sorry-for-myself moment, while half the world is dying of worms and dysentery.

Yes, I’m being overly dramatic.  I tend to get that way when suffering from something non-fatal that’s no worse than a hangnail.

Two days on Vanilla Ensure, Fage yogurt with honey, and potato soup.  Think that’s bad?  January to June 2019, I was on this diet most of the time and dropped to 100 pounds.

I’m giving you the two-day dare:  Try having 1 Ensure, a cup of yogurt, and a can of potato soup broth for two days, then get back to me.

Did I mention I have to throw away the potatoes, or feed them to the dogs?

…without the dignity of having a butt. It had adhered itself to my stomach.

If this keeps up for another month,  I’ll look like this:

What I have is mild.   It’s already Russian Roulette with food; I don’t want to know what “moderate” looks like.

You might be interested to know that I can have all the mints, spice drops and candy, without a lot of fat, that I want.

Unfortunately I have a one-track mind….CHOCOLATE!

No, it’s not cancer, heart disease, or a train wreck.  But…but sometimes, a woman’s gotta bitch.

Yep, this is me on Gastroparesis 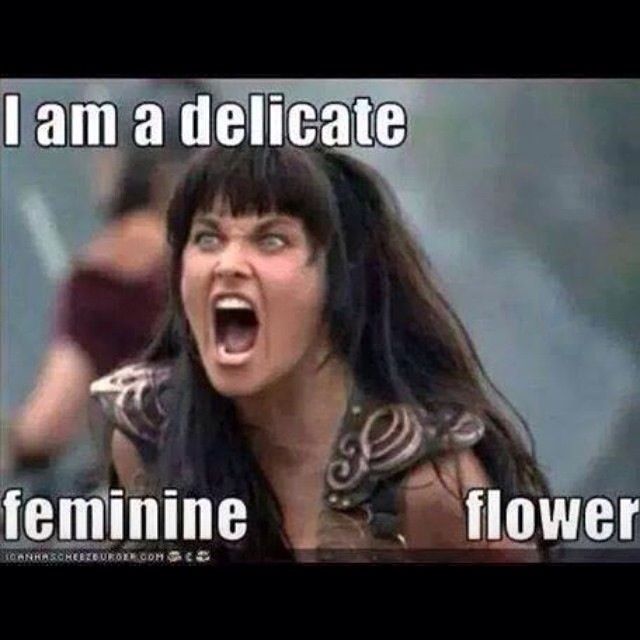 Except I’m not as strong, well built and interesting.

Next time someone says, “No matter how hard I try, I can’t gain weight,” don’t curse at them.

Remember:  You’re the one eating the salad, cake with buttercream icing, barbecued ribs, and corn on the cob.

I’m the one ordering the baked potato and boiled shrimp.

9 thoughts on “Senseless Sunday Sarcasm : To die(t) for?”