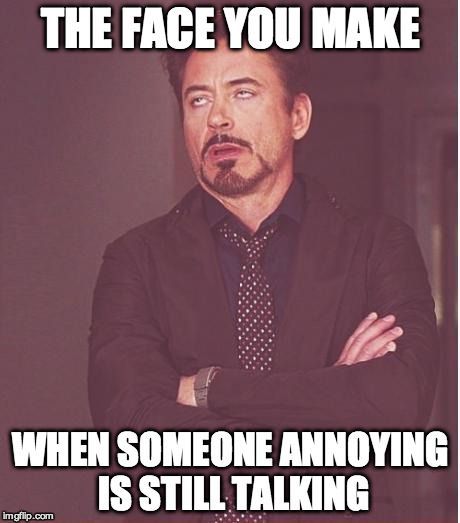 I finally had my tooth pulled today.  Excellent dentist, great at giving shots.  Poor guy must work out regularly because it took all the strength he had inside him to pull, push, and wiggle the offending tooth out of my jaw.

The only negative thing that happened in the dentists office today wasn’t the fault of staff.

Most of you know I don’t like it when people touch me.  If I see it coming, I brace for it.

And I especially dislike it when people I don’t know keep trying to touch me.

While I was waiting to go in for a tooth extraction, a man returned to the waiting room with bloody gauze stuck out of his mouth like huge, pink teeth.

There were several empty chairs in a waiting room that contained at least 20 of them, but he sat next to me.

That was bad enough, but periodically he’d knock my arm with the back of his hand while he talked.

During yet another series of muffled sentences, a piece of gauze fell out of his mouth and onto the chair he was sitting in.  He kept talking, pleased that now people could understand what he was trying to say.

Most of our responses consisted of two sentences:

But I felt sorry for a man who’d just had three teeth extracted and feared the anesthetic had affected his brain. 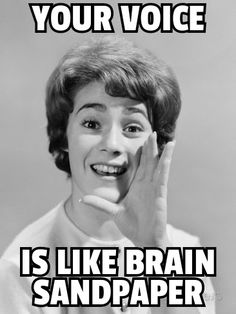 He continued to talk while his wife was trying to get a Dental assistant to bring him more gauze.

When an unhappy woman with lavender gloves was sticking more gauze into his mouth, I took the opportunity to move closer to my better half, and put my gigantic purse in between  Mr. Clueless and me.

While I was talking to my better half about our dogs, my back turned away from Mr. Clueless, I felt a jolt on my arm and an electric shock course though my body.

To touch me, he had to reach past my purse.  It meant the assault was intentional.

I turned to find that he was in the process of slapping my arm again!

“Don’t touch me!” I yelled in the middle of a dental office. I nearly knocked my better half over when I moved my body into his space.

So much for my determination not to make a scene.

I tried to explain that even without the threat of pandemic, I’d still get upset about being assaulted.

What did I learn today?

Never, never, put up with a clueless numbnut who should know better.

Unfortunately, I’m still trying to “know” when people are being intentionally inconsiderate.

Those who don’t know me can think what they want.  Just don’t keep touching me.  Imagine what it would be like if someone kept using your toothbrush after you’ve asked them not to do so.  It’s doubtful s/he’d be in your life after that.

Those who know me understand that I don’t like having electric shocks, or other people’s emotions, shooting through me.

I give thanks to all the people in my life who know I’m weird and love me anyway.

← Home office cats
A shout out to women over forty! →