This describes my weekend quite well: 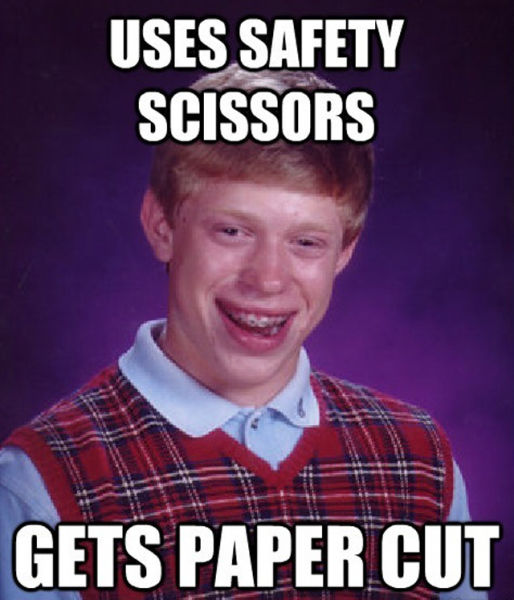 February 29th and what it has done to my weekend is proving to be as effective at confusing my brain cells as Daylight Slaving Time.

First, we had an almost record cold wave, but instead of being in March, it hit on February 29th!

My favorite word on February 29th

I’ll have to wait 4 more years to say it again on that day.  How frustrating is that?

I asked someone years ago

Except that I know how to spell, which is more than I can say for the word felon who wrote that meme.

But alas, I digress.

Since she was born on February 29th and a million people had asked her that question she said, “I celebrate my birthday on March first until another leap year comes around.”

This year, they found out they had to stick to it for one day.  I suppose you could say it was a no wine situation.

Why can’t we have a calendar that has an extra month with 28 days in each month?  In one of my books, I gave it a name but you’ll have to read it in about 6 years to find out what it’s called.  It’s going to take at least that long to get 10 more books edited and published. 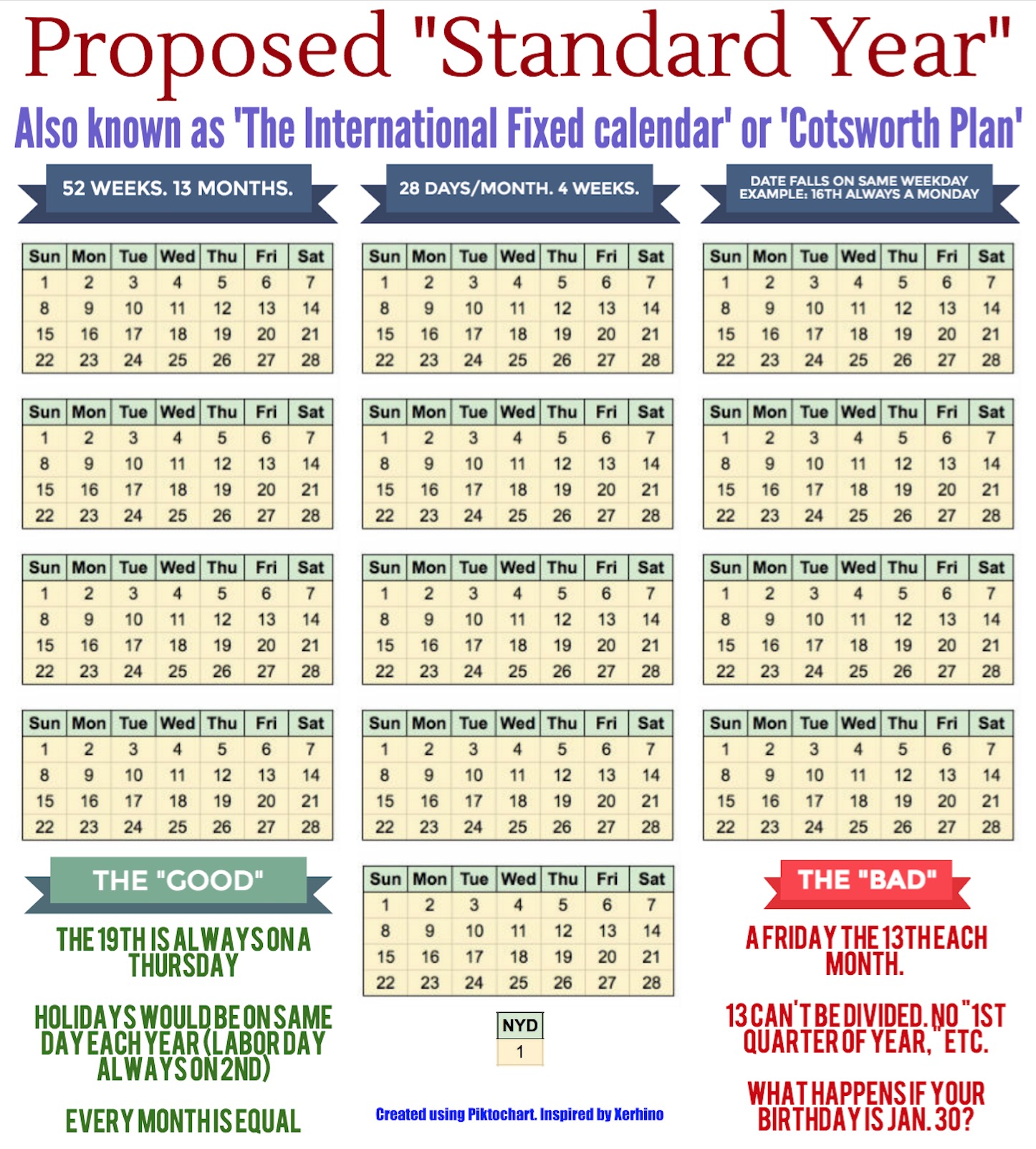 …but we’re human, and it took several thousand years to get rid of foot binding.

By the time you’re 10 years old, you will never again have to ask if it’s Monday again.

And by the time January falls on the same month where February used to be, 112 years would have passed an no one would remember it was supposed to happen a month earlier.   Just think, every 728 years, Christmas would be during the summer in the Northern Hemisphere.

Or, you can add a day every 4 years and call it “Exceptional Luck and Fortune day” (Elf for short).  People born on that day could get treated like royalty until they die, but only on their birthday.

I should’ve thought of this when it was easy to get 20 social security cards.   I was too naive at the time.

I apologize in advance for the fact that I am presently bored out of my skull and had to write something or risk becoming a Zombie who can’t stop playing Hearts with a dinosaur, an alien, and Jack. 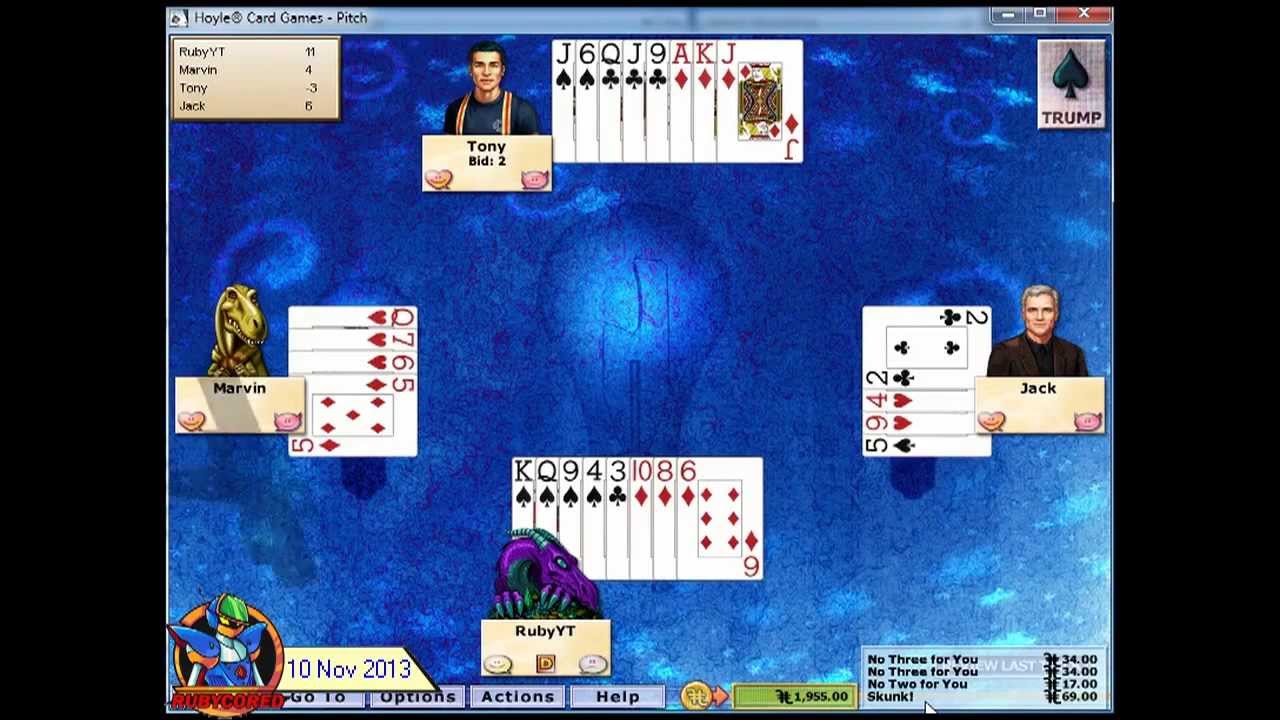 The meme you’re about to endure below goes for writing, too: 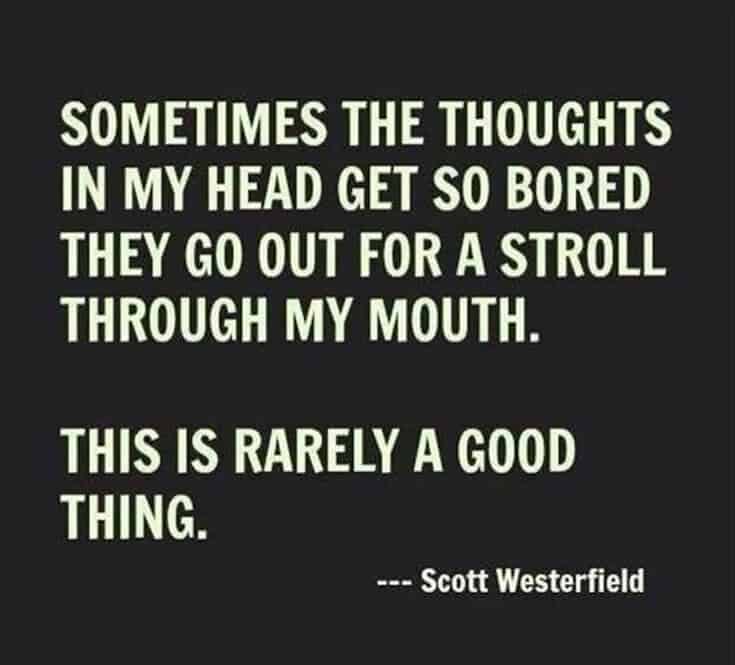 I’m sure you don’t remember this particular truth about me, after all it’s not about you:  I was born butt first, mooning the world and I’ve been showing my butt ever since.

Here’s another way of saying it:

I think I’ve discussed the memeing’s of life with you ad nauseum.   I’d say, “Have a great day,” but I’ve heard it so many times it comes across as, “Have a grate day.”

No, that’s what Dracula would say.

Looks like I’m between a rock and a hard place. 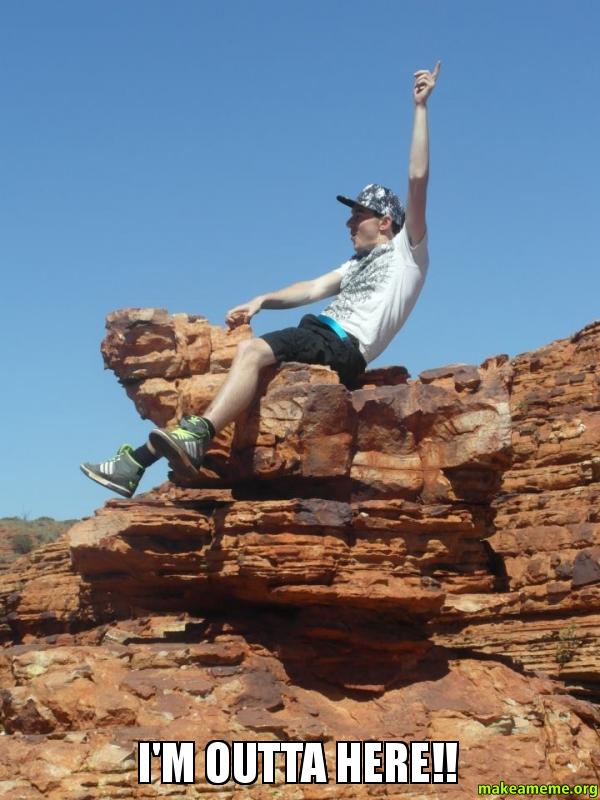