I get the IN part.  After all, it is a feeling inside you.  But it’s the STINCT part of this equation that makes as much sense as 4 + 4 = eggs.

Did someone misspell the word STINK?

Or maybe it was supposed to be the word STINT.  It is, after all, an instant response to the gut feeling that life is about to tear you apart like a school of hungry piranha. 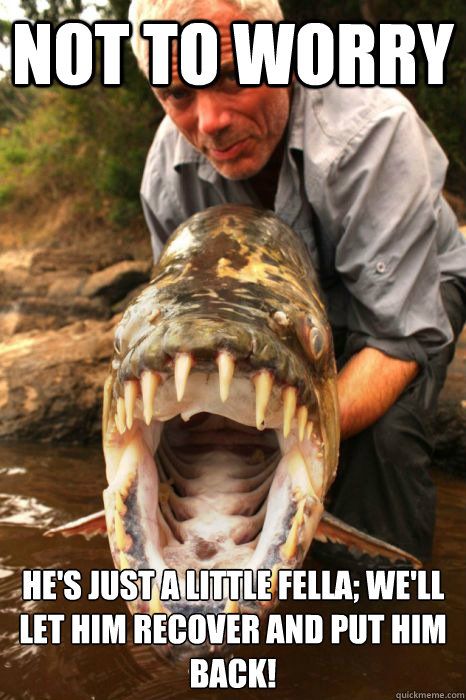 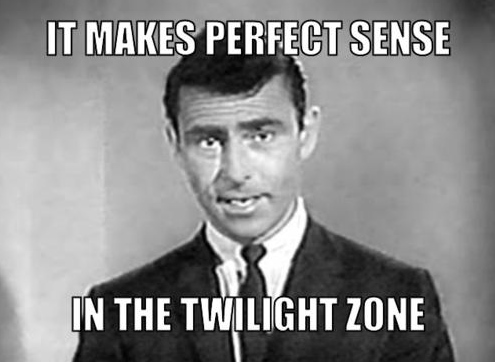 There’s a point in life where a person prone to migraines feels it coming on, even if s/he doesn’t know what s/he’s feeling at the time.

Thus, the reason I’m perseverating over the word “instinct.“

It appears that if my mind hadn’t made the decision not to go into work today, my body would’ve done it for me.

Never, never feed a budding migraine.  It tends to morph into a monster.

The jury in my stomach is in deliberation as to whether or not the contents are going to go up or down.

Usually, it’s the headache that gets you up first.  Then, 5 minutes after you’ve taken the migraine meds, it throws the nausea at you just for fun.

In case you’re thinking that it might be a bad headache instead, here are the symptoms of migraine:

Yes, number 5 did happen to me once.  I’d just gotten off a plane and had to be led to the front entrance because I couldn’t see — but if I closed my eyes, I was inside a space ship where everything was light blue and desert beige.  That particular spawn of hell lasted for days, held in a cage only by nausea pills and prescription migraine medication.

See you on the other side.