Parenting is like being the lighthouse beam that’s trying to yell, “Danger, Will Robinson” and no one is listening.

Parenting is like watching a movie where the good guy is about to get attacked by the bad guy and you’re screaming; GET OUT OF THERE!

Parenting is picking up the pieces of a child shattered when you wouldn’t give her a cookie, and you’re fighting the urge to give in because you feel like a monster.

When they’re born, you say, “Such a bundle of love.”

When they’re going through the terrible two’s and the only word they’ll say is NO!!!, you’re asking yourself, “Bundle of love? What was I thinking?”

By the time they’re four, all you want is one day to yourself.  ONE DAY. 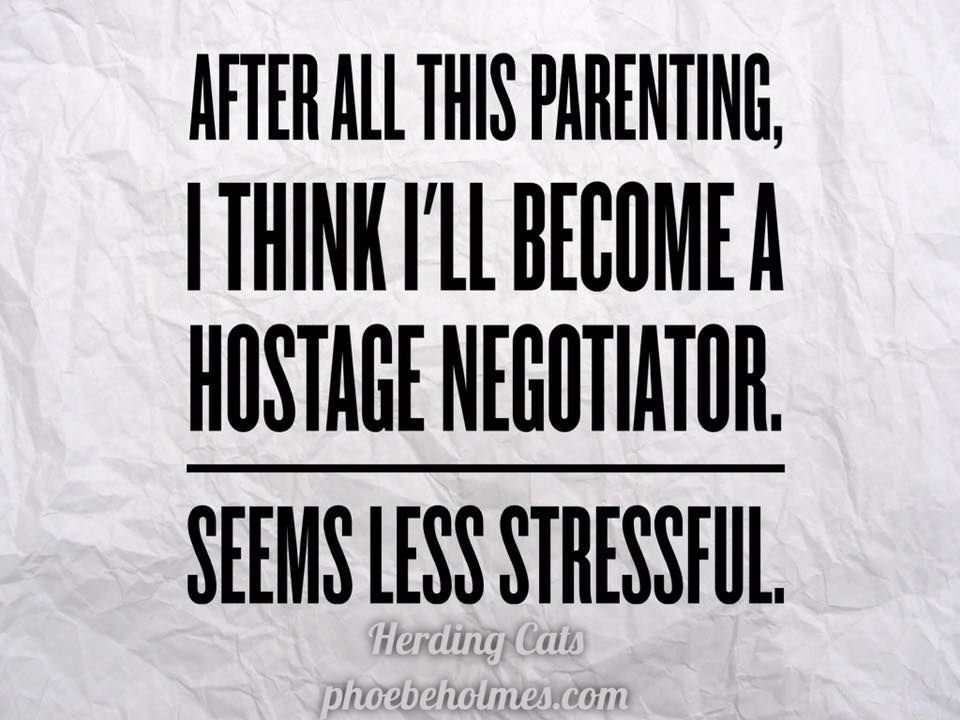 The first day of elementary school, you’re watching the bus take them away, and crying until you have no more tears left inside.

When they turn thirteen, you remember how cute they were at seven:  It’s the only way that both you and your children survive their teenage years.

Then, when they turn 18, and think they know everything, you pray that they survive until they’re 21.

Finally!  You can rest!

Can you rest when they’re 25, and they’ve totalled their car while texting and driving?

Do you stop being a parent when they’re 30 and they still don’t know what they want to be when they grow up?  No.

Surely you can rest when they’re over 40. 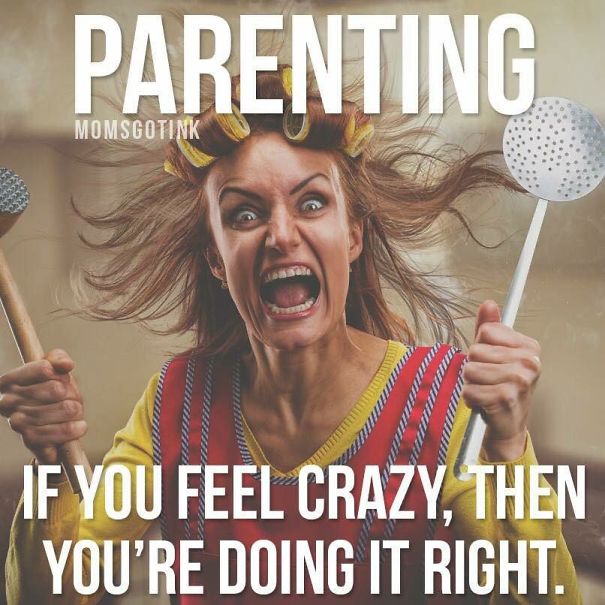 There are words a child should never say to a parent whose Mom-alarm is going off.  “I’ve had a bad week, but I’m fine,” followed closely by, “I’m tired and don’t want to talk.”

Here’s what a parent is thinking:

That about covers it.