I think the Muse is sick in Music world.

The last song I listened to sounded like Disney married country rock and had a deformed child.

Yes, I have discovered the man-bun of music.

Give me Metallica singing “Turn The Page” any day of the week, followed by a round of “Master of Puppets.”

Now THAT’s meaty music, not the watered down sports drink of Rock that tastes like pee smells.

Our grandparents complained that Rock and Roll was the devil’s work.  The ones who lived to hear Rap on the radio and Beatles music in the grocery stores understood the truth.

In the future it would be proven that “It’s A Wonderful Life” was right, only the bad guy won. 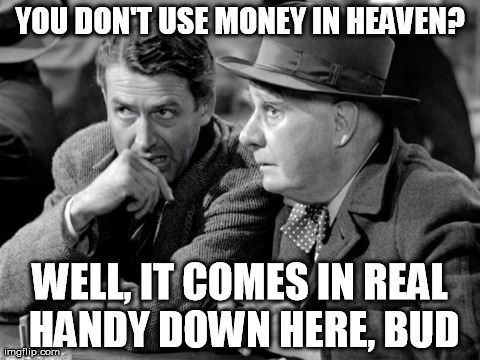 Do you know how hard it is to find Rock-solid music for an impossible fight scene against a force that IS the galaxy and people who want to save their small part of it?

It’s like trying to grow daisies on top of Mount Everest.  I’ll need the mother of all snowsuits, a green house, a heating system that hasn’t been invented yet, and a ton of manure.

My time for writing is up, but I’m having trouble trying to climb down from my mental Mt Everest marathon.

Now I have to do some work.

It’s time to change the channel to meditation music.