During the age of the big lizards, this was the definition of love. 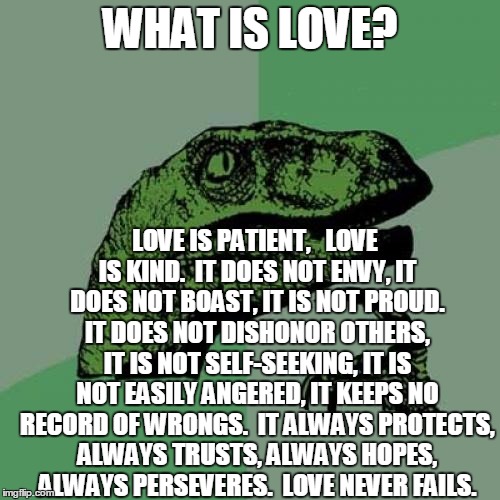 So, basically, love back then was a mixture of PolyAnna, Mother Teresa, and a modest but gullible wrestler?

I’ve had this kind of love in my life 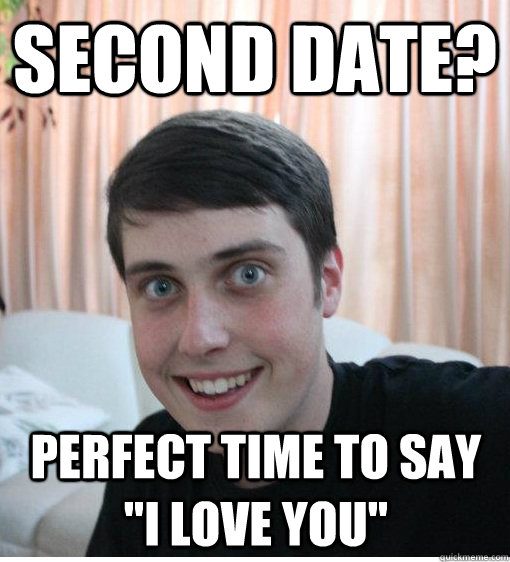 I did find a relationship once that worked well.  He asked me to marry him on our 3rd date.  Ended up to be my 2nd husband.  He died 10 years later.  Cigarettes were his first love.  Sometimes, love kills.

When people ask me for marital advice, I’m like…

I’ve been married 5 times. All I know from the experience is that there’s no such thing as a perfect man.  I’ve never been married to a woman or had any interest in trying it, so I can’t tell you what it’s like to be married to one.

All I can say is that if I married someone exactly like me, we’d probably end up getting a divorce.  I don’t need another person in the house who can destroy a computer just by using it.

A guy who looked a lot like this once asked me to marry him. 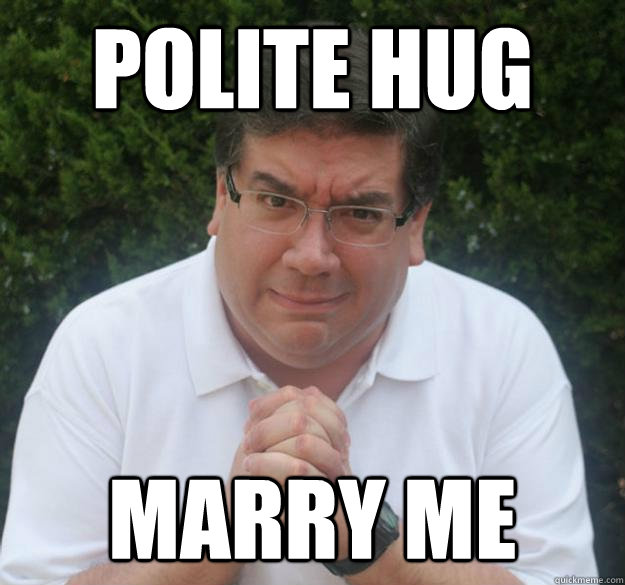 It’s call desperation.  Imagine a guy following you around and asking for a date.  You say no and he asks, “Will you marry me?”

I had to ask

I have found the perfect male and. well…

Dingo Mutt likes to cuddle with me at night, and he rarely leaves my side when I’m home.

If it isn’t that gnawing at your gut when you fear losing your other half — until the bastard part of him comes out and you’re forced to show him the door.

If it isn’t a coziness after many years of marriage that feels like security — until he dies.

Then what the hell is love!?

Until I find out, I’ll settle for this: