Sayings that never made sense to me:

The Runner up is: “I think so.”   The landmine of sayings.  One word describes it’s nefarious purpose:  “disclaimer.”  If you take what was said as an affirmative answer, and it was wrong, you’re the one who’s liable.

I supposed in 200 years, no one will understand what this means, either: 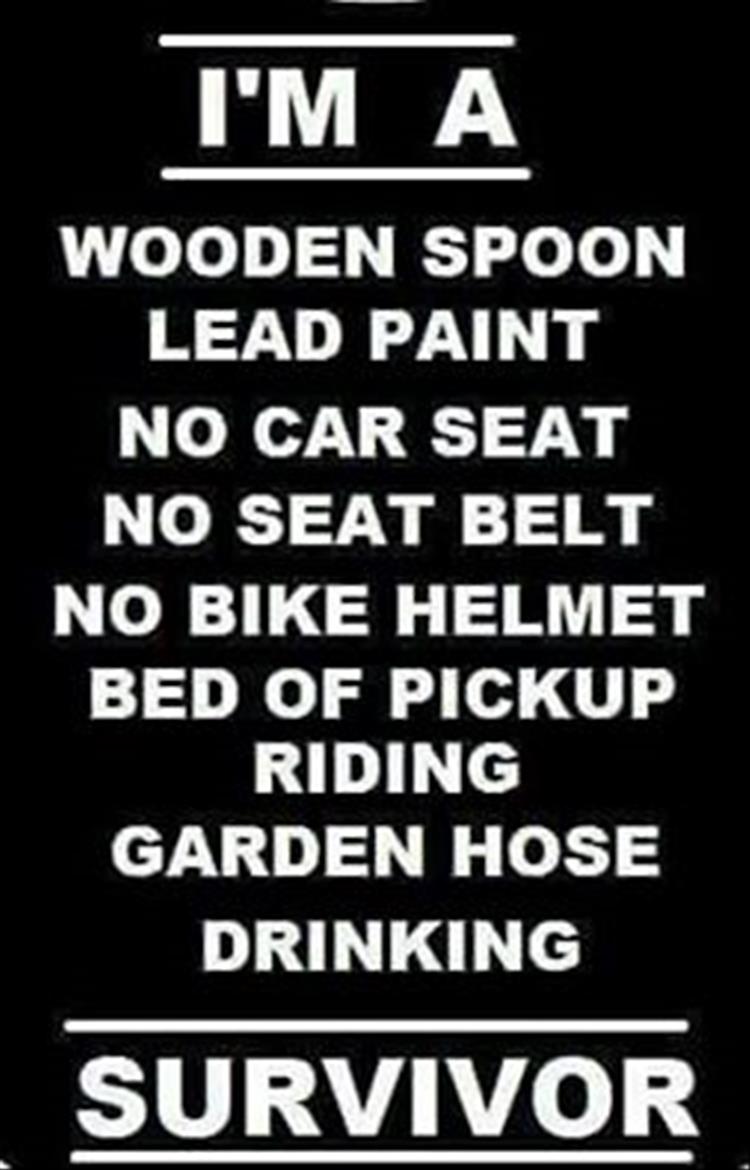 ← Life depends upon how you look at it.
What is love? →