Life : Iran it my way 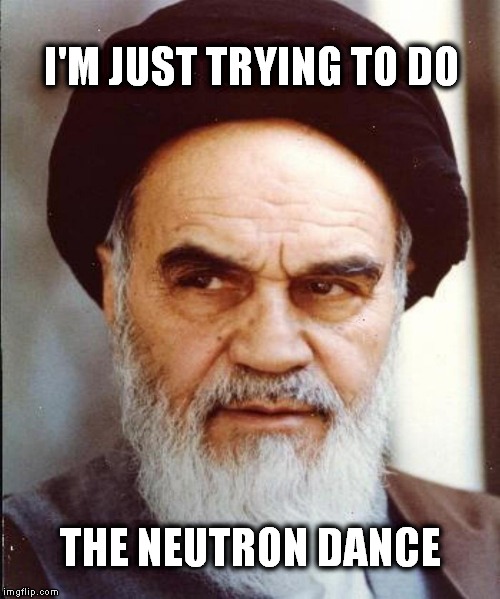 I’m awake, after dreaming about trying to buy a soda in Iran.

Then I was on a train, and I was off the train, stuck in the middle of nowhere.  Except there was a McDonalds and all they spoke in the place was Farsi (Persian by any other name).

So, what does one do in dream world when one is stuck at a McDonalds?

One orders a happy meal.

So, after that fiasco,  I’m going to write some bad poetry about the experience.

Didn’t give him what he wants

I clean up the crap. 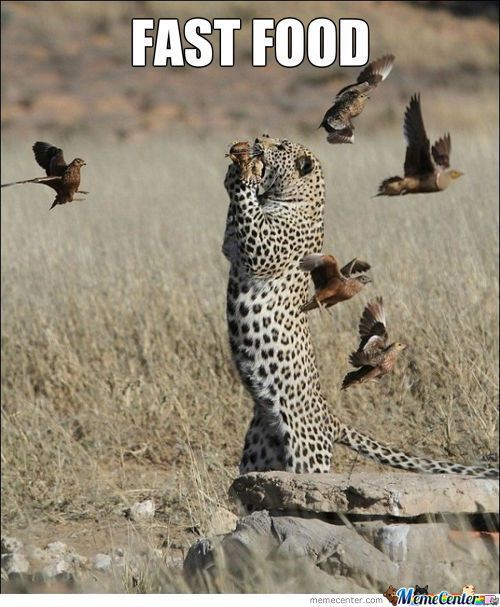 I told you it was bad.

Did you know that in dream world Iranian soda tastes like water?  That’s not the worst of it.  I refused to pay and had to run for my life after telling them I’d rather buy Chinese Food in Botswana.

I’m beginning to wonder why my brain is mad at me. Maybe it doesn’t like the cherry coke I insisted on drinking last night.

That’s all I need, a brain with a sense of dark humor who makes ME the brunt of the joke.

← I Was Abducted!
Sleeplessness by any other name →