No. I don’t have anything important enough to write about.  But that never stopped me.

Some weeks the days melt into one another.  This weeks gooey mix of ice cream on concrete: 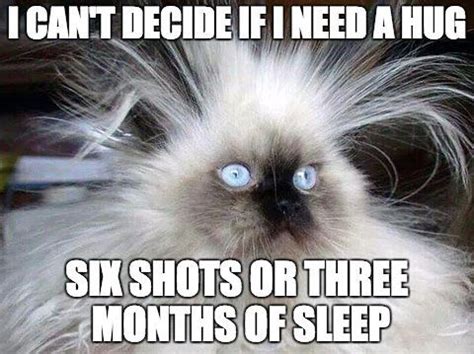 So — the person who had a great excuse to cancel didn’t, and the people who forgot to do what they were supposed to do cancelled.

There is only one possible explanation:  She considered that being grilled for information over a 3-hour period was a break compared to her job.

I don’t want to believe that being in a meeting with me for two hours is one notch below dying from pancreatic cancer, but the evidence is there.

So today, I do the mundane parts of the job, like filing.  Lots and lots of filing.

Perhaps I’ll call the dentist and see if I can get a tooth filled instead.