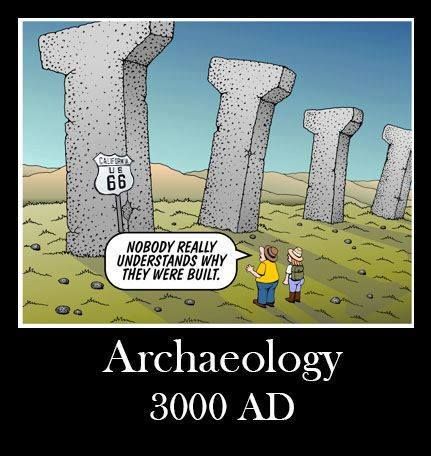 It is obviously sacred or it wouldn’t be preserved so well.  But there is no reference to compare the words to, with one exception.  Another sacred book in the same vault.  They still don’t understand the title, Useless Phrases Everyone Knows.

But there ARE pictures that show what the word “farm” means.

In this book is the phrase, “He bought the farm.”

Now, every holdover of the 20th century knows what that means.

“Hey, George.  Did you know that Ellis just bought the farm?”

In 10,000 years, it might appear that the Sun God shines favorably on this humble way of life during a time when pigs everywhere stood upright and talked.  Only the righteous bought the farm.

At the end of each prayer, sun worshipers chant “E-I-E-I-O everywhere, everywhere.”

Well…it’s time to go to work and kill more trees.

No, I’m not a lumberjack, I write copious amounts of words and print reams of paper that are destroyed 7 years later.

I’d love to ream a new one into the person who thought it better to save digitally than on paper.

I wonder — In 10,000 years, what will people think those last two sentences meant?

← An insomniacs poem
Another year, another hurricane. →