Last night’s dream:  Since I don’t remember the whole thing, I made some stuff up.

Imagine, if you would, a harried mother trying to rein in two boys.  They don’t get to see dad very much;  he lives in an alternate universe, and mom would prefer that he stay there. 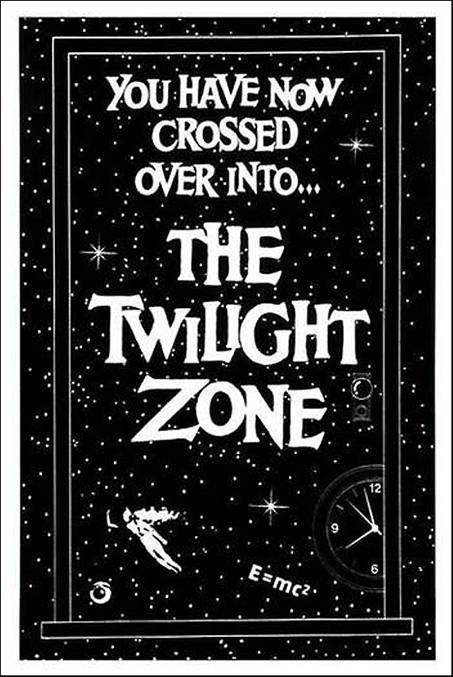 Lilith:  No.  I was swearing!  Our boys want you to visit them and I made the mistake of yelling out, “What the hell? You ungrateful little spawns of Satan!”  Pay for the damned plane tickets to Dizzy World!

Poof.  He turns into a fly and lands on a frog.

Lilith: Bastard!  He’s on the left hand of frog!  What the hell is wrong with you?  He prefers the right side of the plane.  Did I mention he’ll be eaten?

Satan:  Not if I turn the frog into a plane.

Lilith:  What about Darth?  Are you going to turn him into a fly, too?

Lilith: If you can turn a frog in to a plane and a boy into a fly, Why not poof them onto the ghost ride?

Satan:  Last time I did that, you called the FBI and said I’d kidnapped them.

Lilith:  No. You have 2-day visitation rights. I called you after a week and told you to send them home.   A brothel is no place to have kids running around. They’re 4 and 5, for God’s sake!

Satan:  No problem.  I was in jail for a day and everyone in the building went to hell with me when the place blew up.

Lilith:  Speaking of “up,” what are you up to now?

Satan:  I’m creating a new species out of humans and AI’s.  They’ll be grey with big eyes and do my bidding without question.

Lilith:  Don’t tell me – wait for it – they’ll travel through time in flying disks, slowly changing us into something we’re not.

Satan:  How did you know?

Lilith:  (sighing loudly):  You just did!  Time travel means you can think of it now and change the past.

Satan:  We’re on the ghost ride at Dizzy world.

Lilith:  Remember, they have to be back in two days or God will send the FBI after you.

Satan: Is that why they arrived so quickly?

Lilith:  If a crocodile had Satan’s brains, it would forget to breathe!

God:  Lilith!  Hell hath no fury like a woman scorned.

Lilith: If you think I’m going to run hell again, give it up!

When I awoke, this was staring at me:

Maybe I should’ve named him Satan?