I’m wondering if the events of 2019 are the foothills leading to the mountains of 2020?

If so, I think I’ll buy some camping gear, 5 years worth of survival food, and take a boat to an island somewhere with a cave in it to hide from hurricanes.

Mosquitoes are preferable to this.

I can make a spray out of stale beer to drive them off. Even if I can’t drink anymore, at least it’s good for something.

First, there was January, when gastroparesis hit with a vengeance.  Thankfully, I’d been through this war before and knew I wasn’t going to die in battle.  So I waited two months for an emergency appointment with my doctor.

Then, the thyroid meds weren’t right.  My theory is that I was given a knock-off Armour Thyroid and it threw my entire system out of whack.

Between these two “events,” I lost 10 pounds.  For most people, that might be a good thing.  When you’re 112 pounds and 5’4 1/2″ it’s the difference between being a healthy weight and being a stand in for a scarecrow in a corn field.

Once that was starting to stabilize, it was April and I was sick for the entire month while continuing to work.  How can someone have 103 fever and no flu symptoms?  Easy, it wasn’t the flu.  No, I don’t know what it was, just that it felt like I’d been in a boxing ring with Mohammad Ali after someone had dressed me in a KKK costume.

After being batter that badly, why would I work instead of stay at home?  The better question is this:  Why would I want to stay at home and perseverate over how bad I felt and how much work would be waiting for me when I could take enough daytime cold relief medication to kill a horse and get the D@&$#d work done?

I’m not done yet.  My only sister became ill and was in the hospital.  I couldn’t just stand by and watch; after all, she’s supposed to clean up MY house after I die.  I sure as hell don’t want to be the one to clean our hers.  That meant extreme action had to be taken.

And when I arrived back home from California…

The dreams!  You don’t know the meaning of sleep paralysis until you’ve had a cramp in your leg, you’re trying to scream from the pain, and NOTHING comes out.  Did you know that you have lucid dreams during this state?

In case you’re wondering what nuggets of rare importance came to me in that dream, you are going to be sorely disappointed.   I was in a house with my sister, my 3rd (ex) husband who now lives in my daughter’s home, my son, and people I don’t know.  I felt faint,  then I couldn’t feel anything.  I kept standing up and falling down — on the bed, on the floor.  And every time I fell it was someplace else.  Just before waking up, I was in Italy and people were walking all around me.  No one knew I was there. 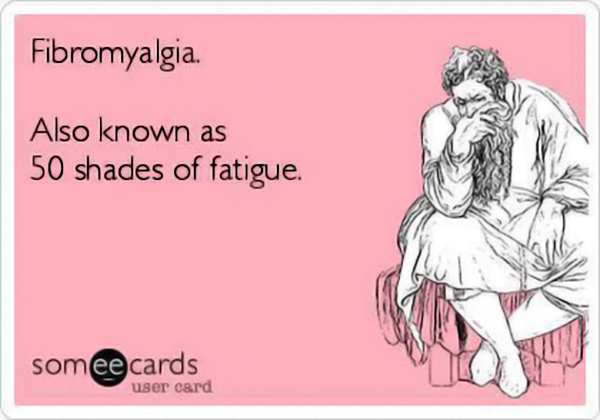 It happened a second time, sans the cramp.  This one was equally bizarre.  I had fibromyalgia and was in a wheelchair while trying to do the same job I did when I was 40.  That particular job required quick thinking, a lot of driving, and the ability to run out of the house at a moments notice whether it was 1:00 am or pm.  By the middle of the dream, I was standing up, walking around, and wondering, “What the hell?”

I won’t go into the lucid dream I had the next day (that would mean admitting I was so tired that I was taking a nap during my lunch hour at work).  I was inside a nursery school while some woman held my present, adult, body and prayed over me.   This time I only yelled out “What?!”  It didn’t seem that hell had any fury in this one, nor was any woman scorned.

So tonight I dreamt I was in a bus station inside a spacious bathroom.  I kept trying to use a slice of salami as a sanitary napkin and was afraid to leave.  People kept banging on the door, wanting to use the bathroom, too. But I loitered around finding reasons why I needed to be there.  When I finally left the bathroom I became so ill, the throw-up kind of ill, that no one questioned why I had been in there so long.

I might have slept another hour, if the radio in the living room hadn’t spontaneously turned on at full volume just as a woman was screaming her lungs out.

As I continue to move my coffee cup from one side of my desk to the other while my cat decides where he want to lay down, it reminds me of a politicians promise:  Say one thing to get reelected, do another to get rich while when in office.

No…if 2019 is a portent of things to come in 2020, I’d rather not be part of the chaos, but it looks like I’m participating in the warm-up exercises instead.