Can’t sleep — so what else is new?

I used to read Tarot cards.  And I was good at it.

Then, I stopped reading them for the worst of reasons:  Love.

I toad you so.

When you give up something because someone you love doesn’t like it, that’s the worst of reasons.

Recently I started going back to it again, but it just doesn’t feel right.  It’s like the spirit of the cards abandoned me.

My boyfriend I loved and abandoned gave me those cards before my first marriage.  Yes — I’ve had this deck of tarot cards since dinosaurs roamed the Earth.

And I don’t like what they’re saying.  I think they’re playing with my brain — getting back at me for storing them away 20 years.  Next time I do a reading, I’ll find out it’s all a sick joke.

Did I really want to know that the USA is headed for civil war?  Or that everything around me is going to die?

Really…what else is new? 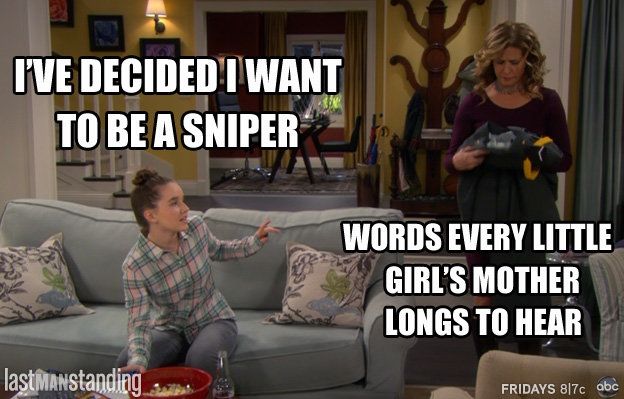 Civil war has been done to death (don’t excuse the pun) and, well…duh…everything dies.  Perhaps the cards are simply stating the obvious:

What it is with people that we just can’t seem to get it together as a species?

There are so many different ways to look at God, and yet I’d rather know how God looks at US.  Are we simply entertainment?  Live pawns on a universal chess board? Given our inability to get along with our own brains (who hasn’t waged an inner battle), I have to ask:  How many chosen people are there?

It depends upon which group is deciding, and I keep wondering if God is really a member of ANY of those groups.

We’re too busy fighting over who should be the ones to die, or whose ideology should be destroyed — which is the same thing, really.

My God vs. your God, or Gods…or no God(s) at all vs. the universal mind vs.  Mmmm…chocolate

Left/Right, Up/Down, Quarks/Bosons (Atom and the Eve of destruction).

So then…why can’t I sleep?

There’s a sick kitty on my lap, and I’m worried sick about him.

My Tarot cards say there’s nothing but misery ahead.  If I see one more sword card, I think I’m going to scream.  I’d take the sword cards out, but then I wouldn’t be playing with a full deck.

I’ll make an appointment for my kitty to see the vet tomorrow.  But that’s tomorrow, and knowing there’s a vet and a possible appointment time doesn’t help me to feel better about tonight.

← Advertisements from long, long ago — Father’s Day edition
Weird things one thinks about at 5:00 in the morning. →