My day in a nutshell

I’m not talking peanuts — this was pure pecan-o-rama! 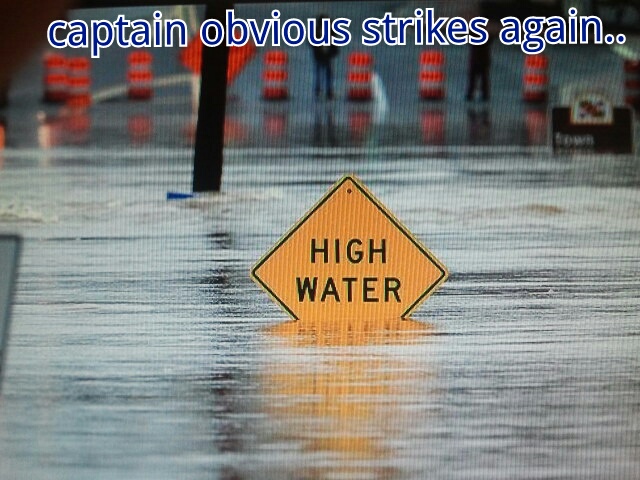 I was opening a file from one computer to another — and it disappeared.

It represented 3 months of notes for the person who did it.  She was sitting next to me when it happened.

No one can find the file.

Not even Captain Obvious.

She had that “I think I’ll quit and go flip burgers” look and it was ALL MY FAULT!

Well, maybe not ALL my fault.  It did say “shortcut” on the file and I’m told that the day it was saved the internet went down while they were saving it.

When it comes to computers, I’m above average — for my age.

If you’re comparing me to a 30 year old, I’m a dinosaur looking for a place to become extinct.

Well — I have to add in one teensy fact.

Most of the people who come into my office are virtuosos at working an Iphone and Galaxy 2million.

I, on the other hand, still have trouble making a call on one of the d@*#ed things.

These same people do not understand how to create a folder, how to put a file into the folder in which it belongs, nor do they understand that the desktop computer is NOT the same as the company-wide server.

But, alas, I fear that Captain Obvious is out to get me today.

When I arrived home I fed the dogs by ladling out the veggie/meat mass we humans call “good” food.

They’ll tolerate squash, carrots, green beens, broccoli and cauliflower invading their chicken on one condition:  Cat food that OBCC doesn’t eat is glopped onto the top to interest them in chowing down.

I know they’d rather have what comes out of the cat, but even I have my limits.

All of them were munching away when I realized there was still a bowl on the counter.   I was looking all around for the dog I didn’t feed, mumbling, “Who am I missing…who am I missing…”

And hubby says, “What about the Fat White Dog?”

Yep, 68 pounds of round dog was 5 feet away from me, her piteous eyes pleading, “Why did you feed everyone else and not me?”

That, in a nutshell was my day.

Excuse me while I go about doing what I do best — playing solitaire on my computer.

Joelle (not the brightest computer user on the planet) LeGendre

13 thoughts on “My day in a nutshell”