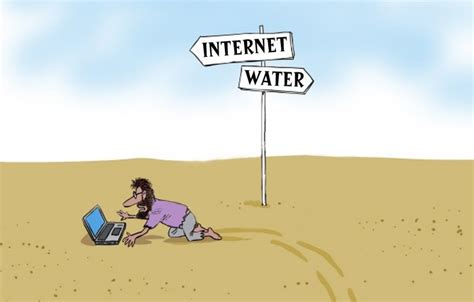 So far, I’ve written 26,000 words on a new book.  I would have written more, but I’m addicted to the internet.

It’s not what you think!

When I’m writing about the way someone from the 24th century lives, that’s easy.  It’s called…

When I’m writing about the way someone from the 19th century lives, it’s called

I have to know the names of Indian tribes, what the chairs looked like, the floor plan of a home…

If I told you every detail I’ve looked up, I’d bore you into coma. 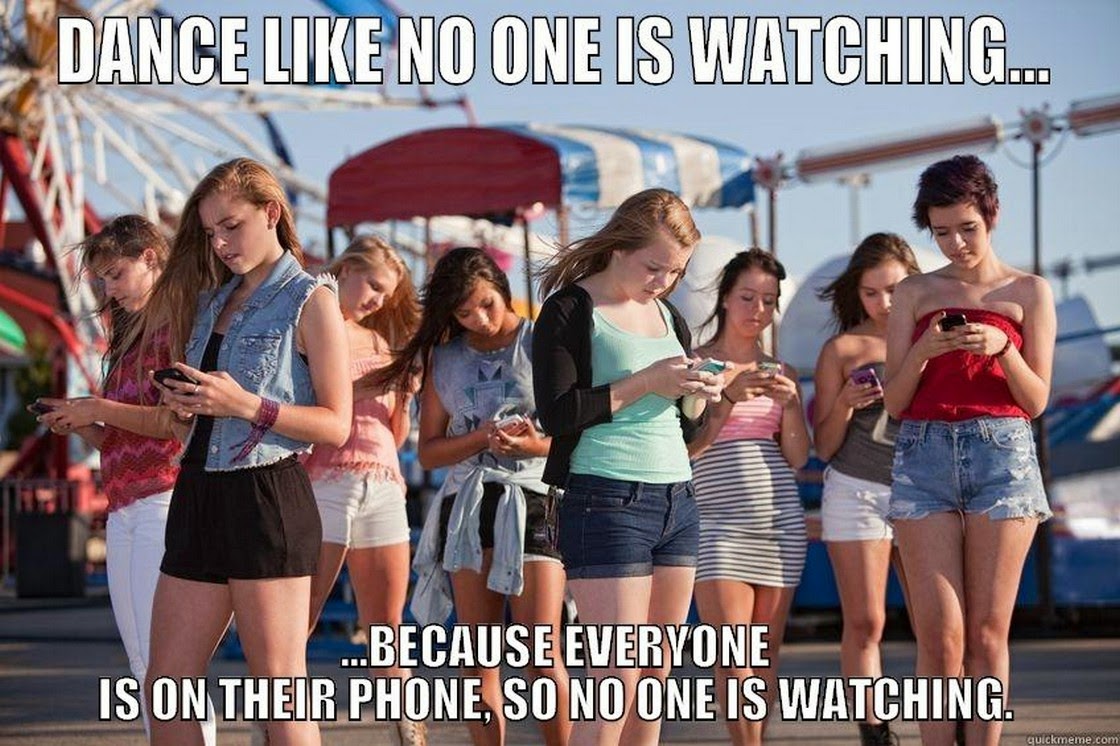 Oh, wait….the entire world is already in a coma.

We used to have a saying in the B.C. era (before computers).  Two heads are better than one. 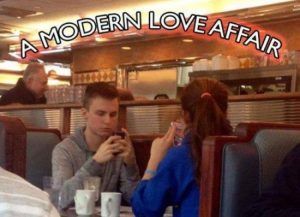 Now it seems that two coma patients coming together is better than no love at all.

Hubby just came in to tell me about the news — while I was in the middle of writing this blog, which morphed into OMG, what did hairstyles look like in the early 1900’s, and then over to the book so I could write about it.

Do you know how hard it is to concentrate on research when someone is talking at you about something as trivial as why the entire world is on the brink of war?

Then he walked out the door when it was obvious I wasn’t seeing the whole presentation.

Men can be so inconsiderate.

Joelle (Did you know there were Menominee’s in Michigan) LeGendre.

← 99 word prompt : strawberries and mint
My day in a nutshell →