I love senseless memes.  They distract from the fact that the world is about to implode, and the 3 races vying for domination over our planet still can’t decide who wins after 270 million years.

It’s been a rough week, and last night I just HAD to have scrambled eggs with cheese.  Do you know what it’s like to still have it in your stomach 12 hours later?  It’s like this: 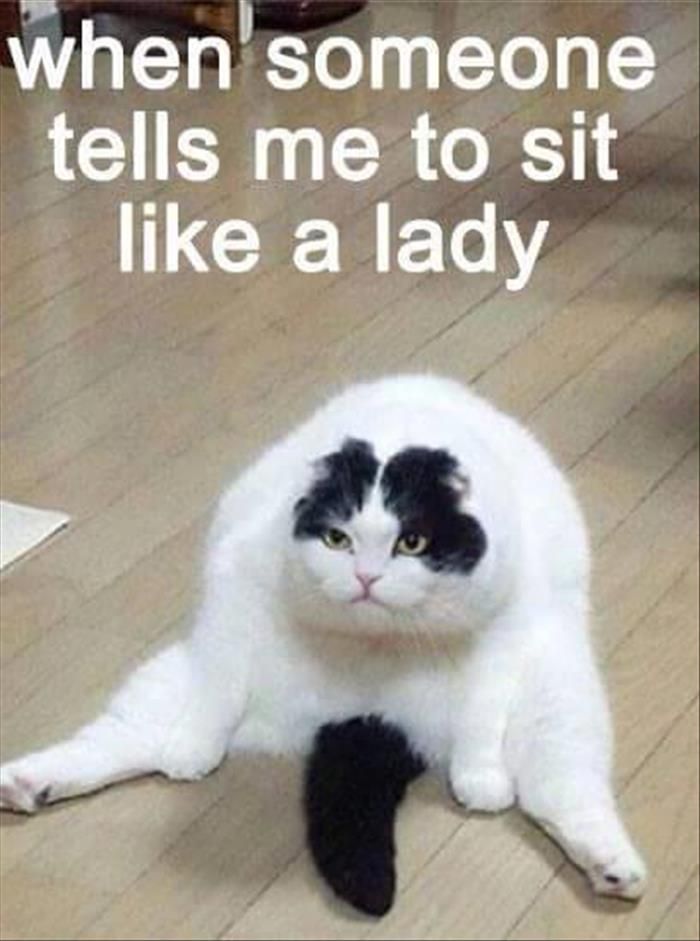 Even my cat won’t mess with me today.

While I sip on camomile tea with honey, he sleeps soundly.  So far, I’ve finished 1/3 of a small tea cup in an hour.

Do you know the difference between cats and dogs? 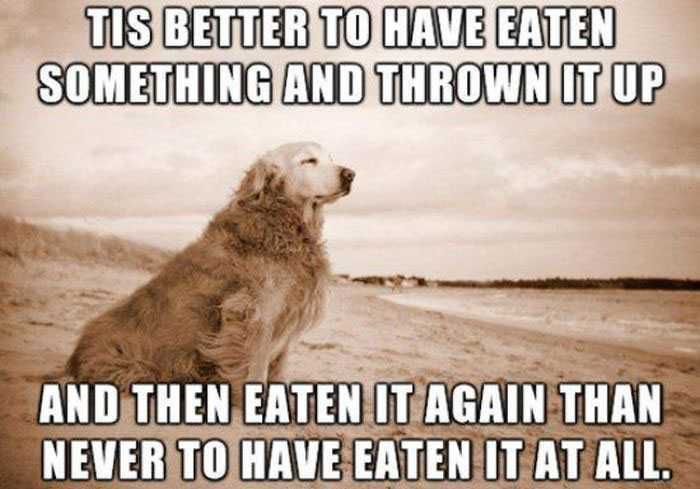 I’m going to take another sip of tea, and hope to doG he doesn’t get to live his dream.

©Joelle (I can’t believe I ate that) LeGendre.