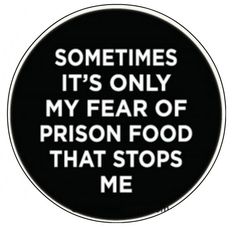 Once upon a time, there was a planet filled with beings so vile, God said:  “I think I’ve found the place where bad smells go to die.”

So he asked heaven’s gatekeeper, St. Peter, “Who the hell created this mess?”

“The bumbling dyslexic who couldn’t remember what he ate for breakfast?”

“That’s the one,” St. Peter snickered.

“He dropped the original commandments and couldn’t quite remember what they were,” St. Peter said.  “The first two commandments became, You Reap What You Sow, and the third one became Go Forth And propagate.”

“Over time, the commandments changed yet again.  For Pete’s sake, I can’t keep up with the travesty their imaginations create! I returned a few thousand years later and couldn’t believe it!

They were comparing women to farm animals!”

“Might I remind you again, God, what you did when you found out?” Peter asked.

God sighed so loudly, he exhaled a nova.  “In my anger, I gave them free will. Now, I can’t tell them what to do.”

“You couldn’t go back on your word, so you deemed it a Prison Planet,”  Peter said.  “There are almost 8 billion people on that God forsaken world!  I’m constantly sending those souls back where they belong.”

“They call it reincarnation,” God chuckled.  “But my favorite…”

“Oh…God…please don’t make me laugh!  They think they’re recycled to learn from their mistakes!”

And God said, “I told some guy in an orange robe that there was a mark on Earth.  He was dyslexic, too, and turned a mark into Karma.” 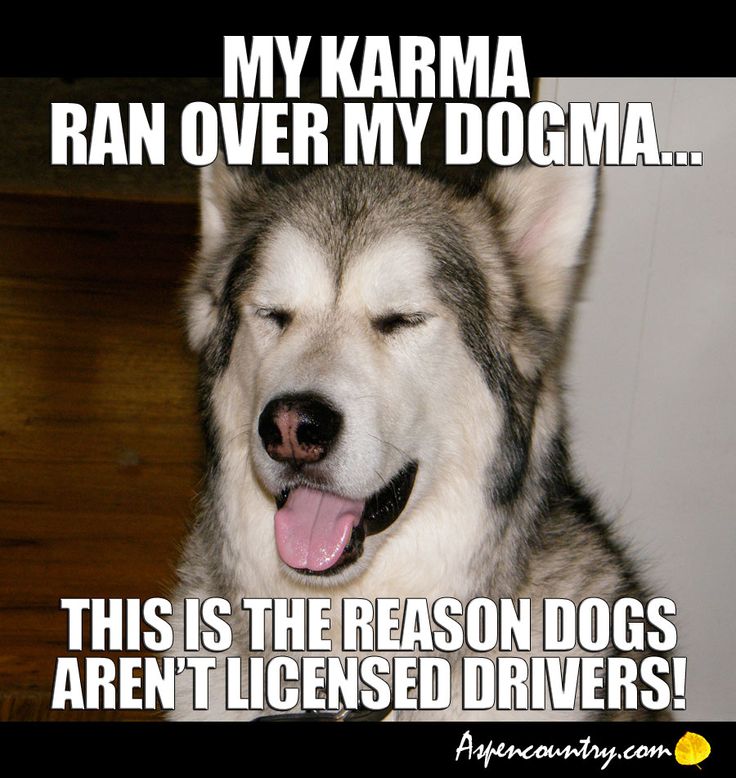 “What a twisted world full of people who don’t understand they live in a roach motel.  Once you send them there, they can never leave.”

“I just checked on the worst planet in existence again.  Do you know they’re creating artificial intelligence and sending robots into space? Worse yet, they’ve created something called a…a me, me, me, me!”

And Peter said, “They shortened it to meme. Looks like it’s time to send them into another dark age. What vehicle will you use this time?”

“I’m not sure whether I should go the dogmatic religion route, turn their own technology against them, or send them another meteor.”

“See that line of souls over there?”  Peter asked.

“What are they holding?”

“The ghosts of something called Iphones.  The ones who aren’t using phones keep yelling words at each other like discrimination, racist, and Nazi. The ones shouting tolerance are intolerant, and the worst are what Earth calls Big Pharma.  They charge $1,000 for a product that cost them a dollar to make.  They storm past the line and demand to see God as if they own the place.”

And St. Peter said, “Lucifer’s butt!  Look at all those nuclear power plants!”

“I don’t need to find ways to send them into another stone age,” God said.  “They’re doing a fine job of it without my help.”