On April 6, many, many moons ago, I took a magic marker and wrote on a sweat shirt:

I’m not prejudiced, I hate everybody.

Did I just hear someone ask, “Why?”

When you’re 18, a year seems such a long time.  My first year of college, I had a boyfriend in ROTC.  I’ll call him “Fink,” since that’s the closest I can get to the word I really want to use.

We were part of “the misfits club,”a group of people no one else wanted to be around.  We met every day in the cafeteria.  We would do things like fill water glasses and circle the rims with a finger, trying to find the most dissonant sounds possible.  People around us got up and moved, grumbling about the “weirdos.”

Yes, we were THAT kind of amazing.

On April 6, my boyfriend brought flowers.  I started to take them from him and he said, “These aren’t for you.  Give them to Kim and tell her I want to go out with her.”

After the tears stopped, I asked “Why?”

Have you ever been in so much shock you couldn’t speak? 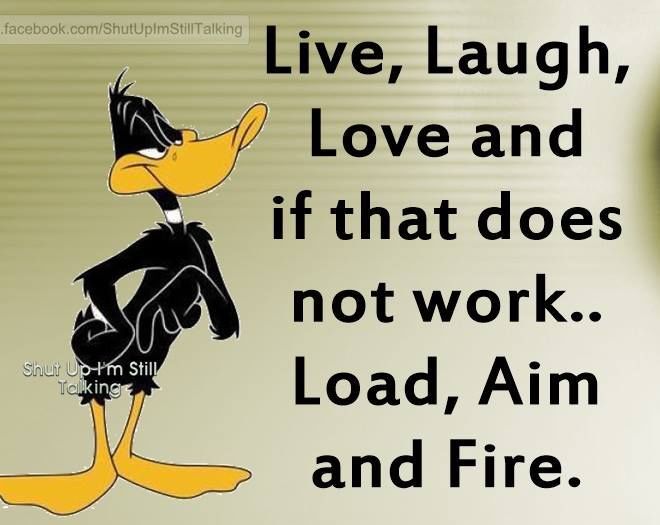 I felt like a Zombie as I walked toward her room.

Kim lived in my dorm, just up one flight of stairs and a few doors down.  She had moved to the USA from an Asian country, a woman I admired for her maturity and her intellect.  I knocked on her door and she graciously allowed me inside, then I explained what had happened.

“I will not take those flowers,” she said.  “Any man who would be so cruel to a woman who loves him cannot be trusted. You deserve better.”

That statement changed my life.

I walked downstairs to my ex-boyfriend who was still waiting for Kim’s answer, thrusted the flowers at Fink and told him, “She said no.”

Then I went to my room and redesigned my sweatshirt.  On that day, I swore the next time I was in a dying relationship, I’d be the leaver instead of the leavee.

One or two weeks later (or it could have been a month — I don’t know, and I don’t care) he came a-groveling, asking me to take him back again.  It felt so good to say, “Hell no.”

I found Fink on Facebook.  He is a pudgy, balding man married to an Asian woman several years younger. She didn’t look all that happy, so I’m wondering if she was a mail-order bride.  He liked to post pictures of beautiful Asian women.

Thank God I dodged that bullet.

This year, for National Hate Week, I was flat on my back with what was probably the flu.  When it comes to hate, nothing is better at dispensing it than nature.