Just another way to make money. 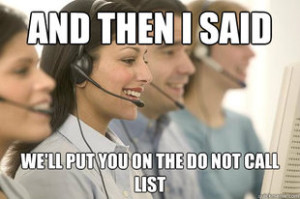 I received a call around 9:30am

For most people, that’s a ho-hum moment.  For someone who has been coughing all night and FINALLY got to sleep, it’s more like road rage.

True, I could have unplugged the phone — had I known sleep was possible.

Once upon a time, I could put a phone number into google.  You could find a name and, better yet, if this caller was a telemarketer, debt collector, or doctor’s office.

Now, I put a number into the search field and get 100 different places that say:

We have found the owner of this number.  Searching for…

…medical history we were able to hack online

and 5 minutes later, a screen appears that says, “Pay a dollar to see this information.”

All I want to know is this…

…is it a telemarketer?

…is it a phone call from my doctor telling me that I’m dying?

…is it yet another political message from people who want to scare me into giving them more money?

…did one of my friends have to get a new phone number and forgot to tell me?

I don’t give a flying banana about their personal life.  I just want to know if I should block the number!

To make matters worse, a lot of the information on these sites is unreliable.  I found one of the many bottom feeders quite by accident.   After reading the extensive information they have on people, I checked out my own.

My “reputation” was in the red –something like .74 out of 5.  No criminal record, nothing that should create such a terrible score.   I’d never heard of 5 of the 7 people listed as friend.

One of my ex-husbands has a criminal record and several traffic tickets.  He had 3 out of 5.

There’s an easy way to stop all of these calls, and possibly pay off our national debt.. 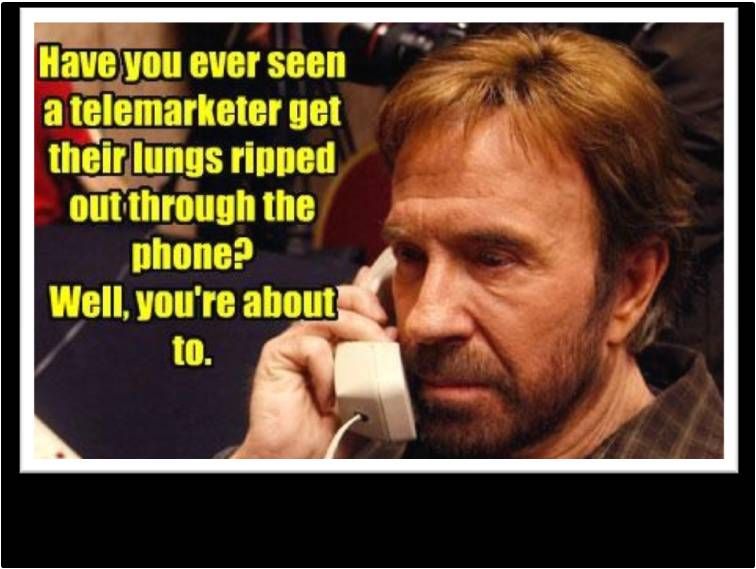 There is a possible #3 here:  Declare the owner as dead.  You can’t be accused of killing a person if he’s already dead.

But I’m not allowed to say that, so I won’t.

Wish I could go to bed, but the image of a telemarketer king being choked by 1000 telephone cords is just too satisfying.

11 thoughts on “Just another way to make money.”