And the Incompetence continues

The continuing saga of, “Not my monkeys, not my circus, so how did I end up in their cage?”

If this is the future of on-line customer service,

I’m doing all my shopping in a store and paying with cash. 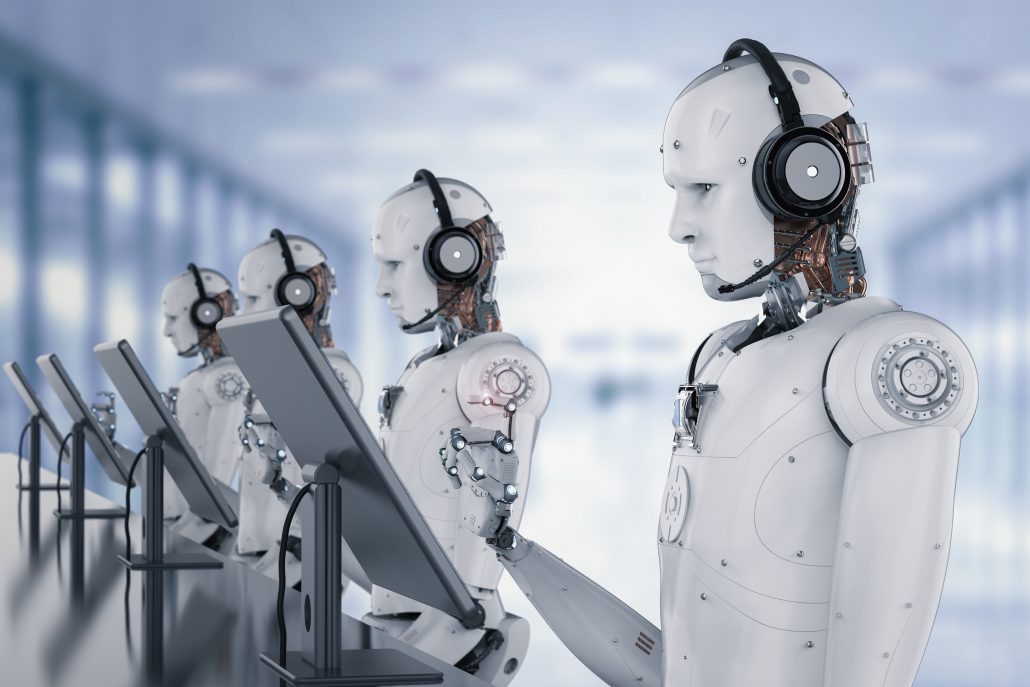 I received a message in my email today that said if I don’t pay the $4.74, there will be a late charge. So I went through the call system again and, possibly, have added a few more grey hairs to my head from the stress.

“April” was the customer service representative, but by the impassioned way she talked, I think she was a more advanced Artificial intelligence.  I think “April” is an acronym for “Artificial People Relegated to Irritating the Living.”

Basically, she repeated what the email told me:  Haband would have to issue a credit for $4.74, which they weren’t going to do, and that Comenity had already taken some of the charges off.    In a nutshell:  “Pay the D@$*%d bill or we’re going to extort even more money from you.”

So when she asked if I wanted to pay the bill, I said something like this: “Bill?  This is extortion.”

So she said, “How will you be paying the bill…”

It was like trying to catch a cat wearing a teflon suit.

She didn’t even flinch when she asked me to verify that I was paying the bill, so I said, “I’m paying this extortion money.”

She replied, “Answer yes or no.”

So I said, “Yes, I’m paying this extortion money. But Haband failed to issue the credit in December!”

“They credited $1.97 to your account.”  She failed to mention that the total was $2.11 because of tax not refunded.

Trying to explain why two companies shouldn’t pass the buck like that to the customer is like trying to explain to a 3-year-old why there is no such thing as a cup for left-handed people.

So, I had to make a choice.  I knew that a supervisor would tell me the same thing:  Haband has to issue a credit for the fees incurred by the credit card company. Unless that happens, my account is going to amass late fees.

If the total was $40, I might fight it on principle. But the aggravation this has cost me needs closure.

As I said in yesterday’s post, this whole thing doesn’t make any sense.  You can’t talk sense when people appear to have lost the concept of “doing what’s right,” and who present their case with the compassion level of a robot on quaaludes. (In case you’re wondering, those amazing little chill-pills called quaaludes are no longer in production).

When I told A.P.R.I.L. that I was closing my Comenity account, it was like listening to a computer say, “If you would like to make a call, please hang up and dial again…”

In an unusually sharp state of clarity (which could be due to the 3 hour nap I just awoke from) I said that I always open my bills when I receive them.  I asked her to see if they had the right address.

Remember those sneaky little boxes that are pre-checked?  The ones that ask if you want to receive your bill on-line?  Looks like I failed to uncheck one sometime last year.   I wasn’t receiving paper bills!

I’ve looked in my email.  I can’t find statements for any other month but March, so I still have to wonder why that one went through and the others emails didn’t.

I’d like to say, “Lesson learned,” but every time I do, the universe finds a way to prove me wrong.

I am NOT…I repeat… NOT going to ask if there are any other unpleasant surprises lurking in my furture.  Between Murphy’s Law and a universe with a sick sense of humor, that’s never a good idea.

← This is what incompetence looks like
Senseless Sunday Sarcasm : 10 strange things one learns in life →

11 thoughts on “And the Incompetence continues”