You’ve heard the word before.

When you’ve had enough C#@p for one day, you laugh at the incongruities of life.

Some days, the world of poly ticks is so draining, it’s nothing short of blood-letting.  But at least leaches have a medicinal purpose while poly ticks will tend to suck the life out of you. 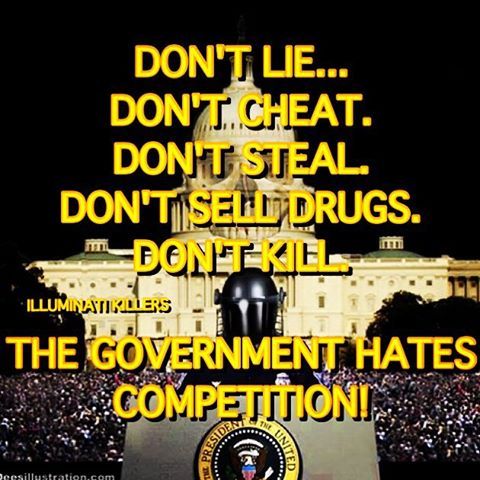 The government is a conglomerate of entities siphoning money off of every paycheck, every dress you make, every vacation you take, every car you buy, every shoe you tie, every house you build, and every field you till.  They’ll be watching you.

When you’re sick of poly ticks, it’s best to segue into something where morals can be expected and ethics can change.

What I need right now is a good guy who can tell a joke that makes me laugh.  But…what the hell is that, and why is it in the women’s room? 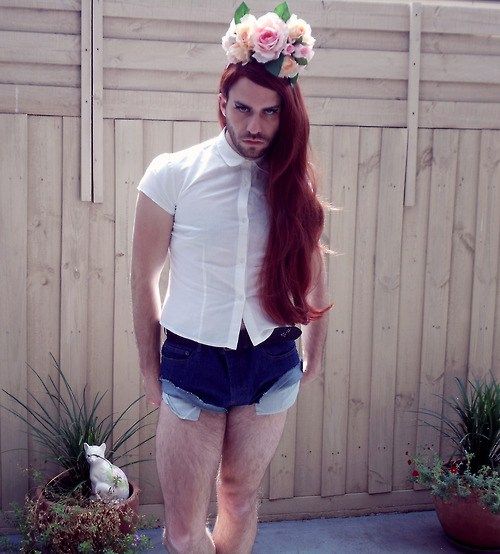 the rise (or lack thereof) of the no-man empire.

This is what women want in a man 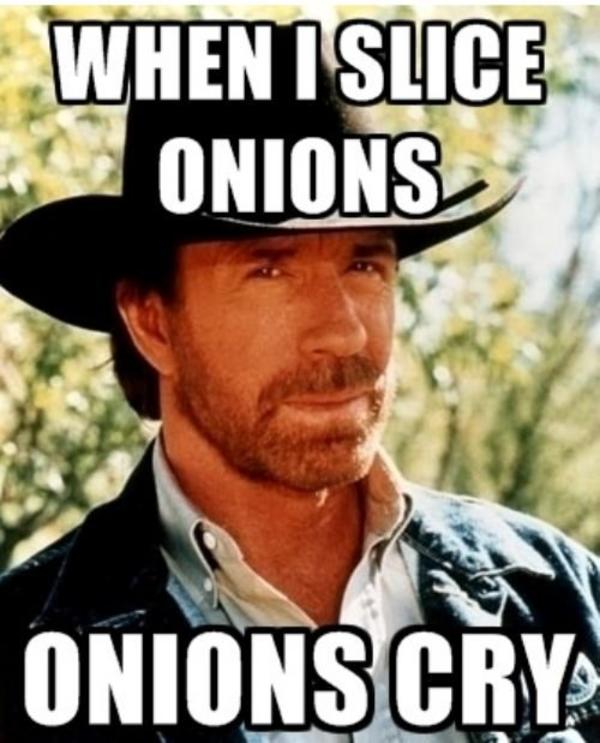 If that isn’t clear, we want a man who identifies as a man because he’s smart enough to know he’s a man due to the fact there’s an appendage that says so.

I look at today’s leading men and think, “If you put a dress on that guy, he’d look like a woman.”

A man is supposed to punch the rude guy in the face to protect the woman he loves.  She doesn’t want a court jester 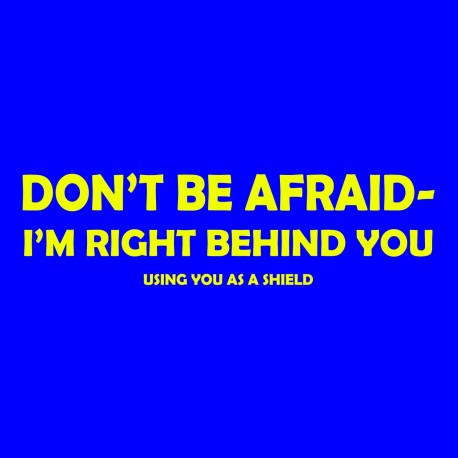 This used to be the fantasy of many women, and the guy in the t-shirt was his side kick — you know; the “comic relief” previously described. 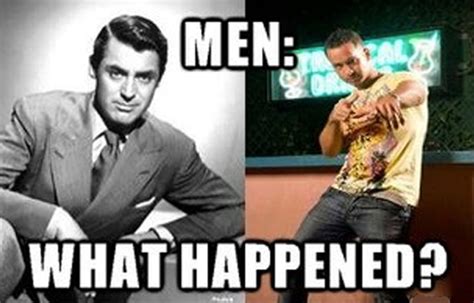 …and, no… I don’t want to hear that Archie Leach, aka Cary Grant, preferred men in his bed.    I lived in San Francisco and am very well aware of the fact that most straight men have no sense of style. 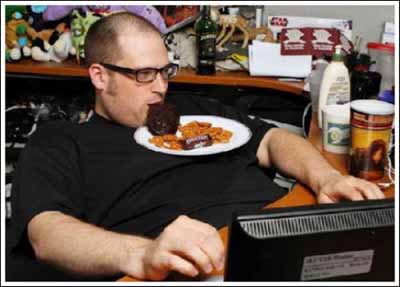 But as long as they have manners, I’m good with that.

You have heard me expound upon this ad nauseam:  Anyone who has survived Earth to the age of 5 is insane.  If we have to be insane, at least we can open doors for people who have their hands full of kids, packages, or struggling with debilitating physical issues.

Being polite?  That’s another issue 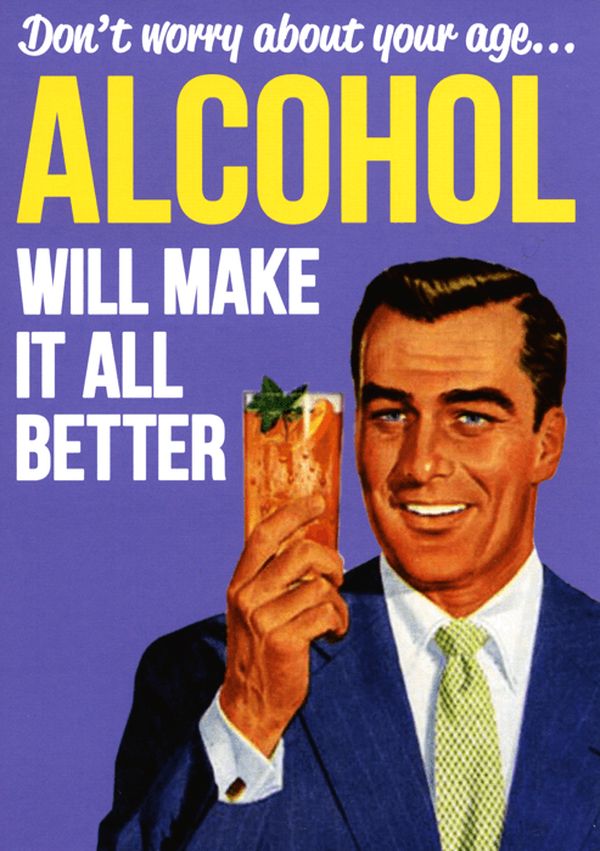 I will end this rather riveting post by presenting you with my favorite meme (as of this morning — but that will probably change by tomorrow).