At least twice a year, I go to St. Augustine, Florida to see my doctors.  This year, I couldn’t get my usual 10:00.  When you have an urgent issue and the next available appointment is 2 months away, you take what you can get.

Once,  it was a sleepy little town off the coast of Northeast Florida. 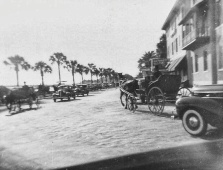 It takes about an hour and a half to get from traffic-less to traffic jam. 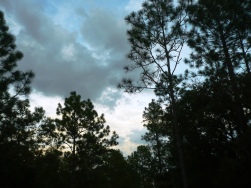 The sky above my home 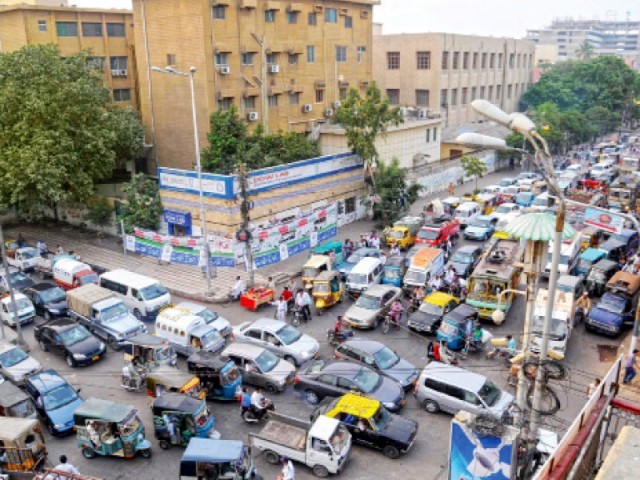 What to expect in St. Augustine during lunchtime

I had  to use a picture from India to describe the traffic.  There seems to be an unwritten law that only pristine pictures of St. Augustine can be found on the internet.  I wrote in the search engine “Traffic jam in St. Augustine.”  How much clearer do I have to be to get a true picture of the place?

Did you know that in some countries you must have driving skills before you get your driver’s license?

I’m beginning to think that living through a demolition derby substitutes for a driving test in Florida.  Are Driver’s Licenses are on sale at Wal-Mart?  If so, I missed the memo. 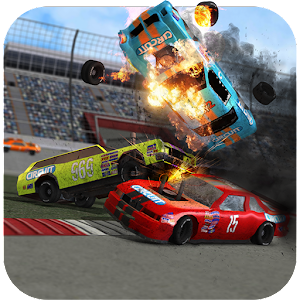 Our drive to St. Augustine consisted of…

By the time we arrived at South Park (yes, that’s the name of the street the doctor’s office is on) I was exhausted — and I wasn’t the one driving.

Duration of the appointment:  15 minutes.

I guarantee I’m not going back to St. Augustine just to get a sonogram, and never again at lunchtime.

The drive back had its moments, but that lunch crowd is nothing less than crazy.

← Senseless Sunday Sarcasm : Time change
36 years ago, my sister taught me this… →